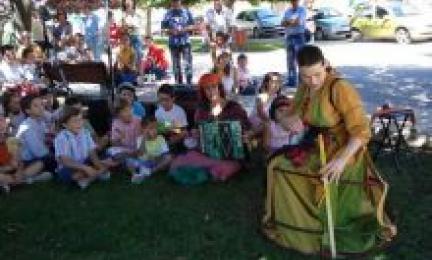 The Town Hall of Santa María del Páramo, since 2001, bet on culture with a project that included a series of artistic proposals: the International Festival of Performing Arts "Maíz". Project framed within the local festivals that take place in the month of September. 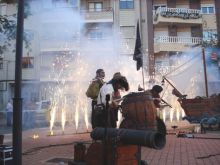 These days the locality is pure transformation and change of the daily dynamics. Its squares and streets provide a constant renewal of the spaces provided for the use and enjoyment of the different artistic manifestations where the artists and the public establish links, which leave the power of the Cultural Fact latent in our society.

In Maíz it has been possible to enjoy the presence of the best national and international companies referring to the world of Circus, Theater, Dance and Magic in their different modalities in a frenetic and exciting activity. Corn has had all the ingredients to please all audiences. 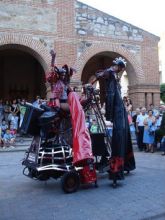 All this effort by the Santa María el Páramo Town Hall has made possible and called a loyal public that has been increasing throughout these years.

For more than ten years we can say that the quality of the Santa María del Páramo Festival has been more than demonstrated each year, being a very important cultural reference in the province. 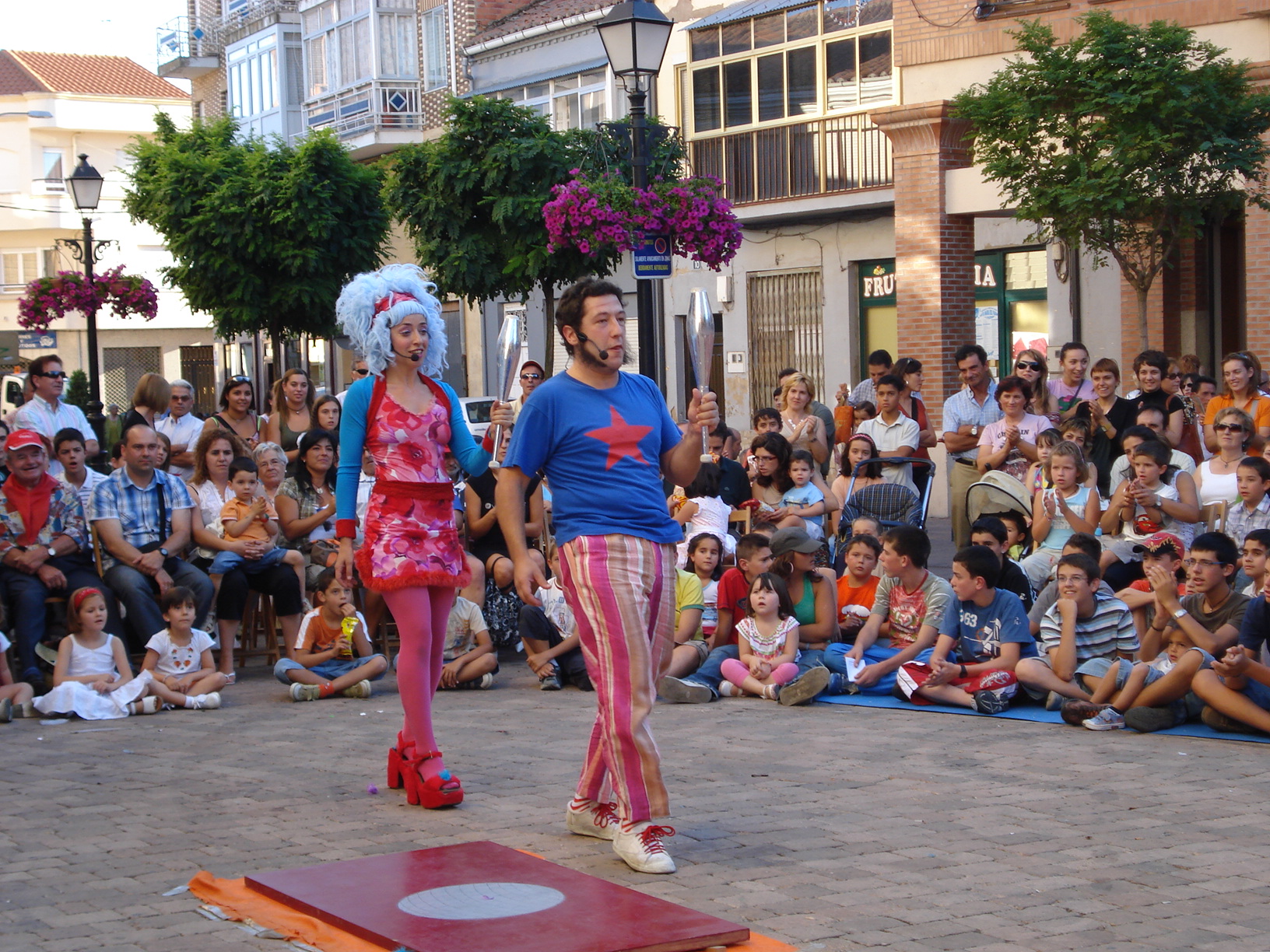 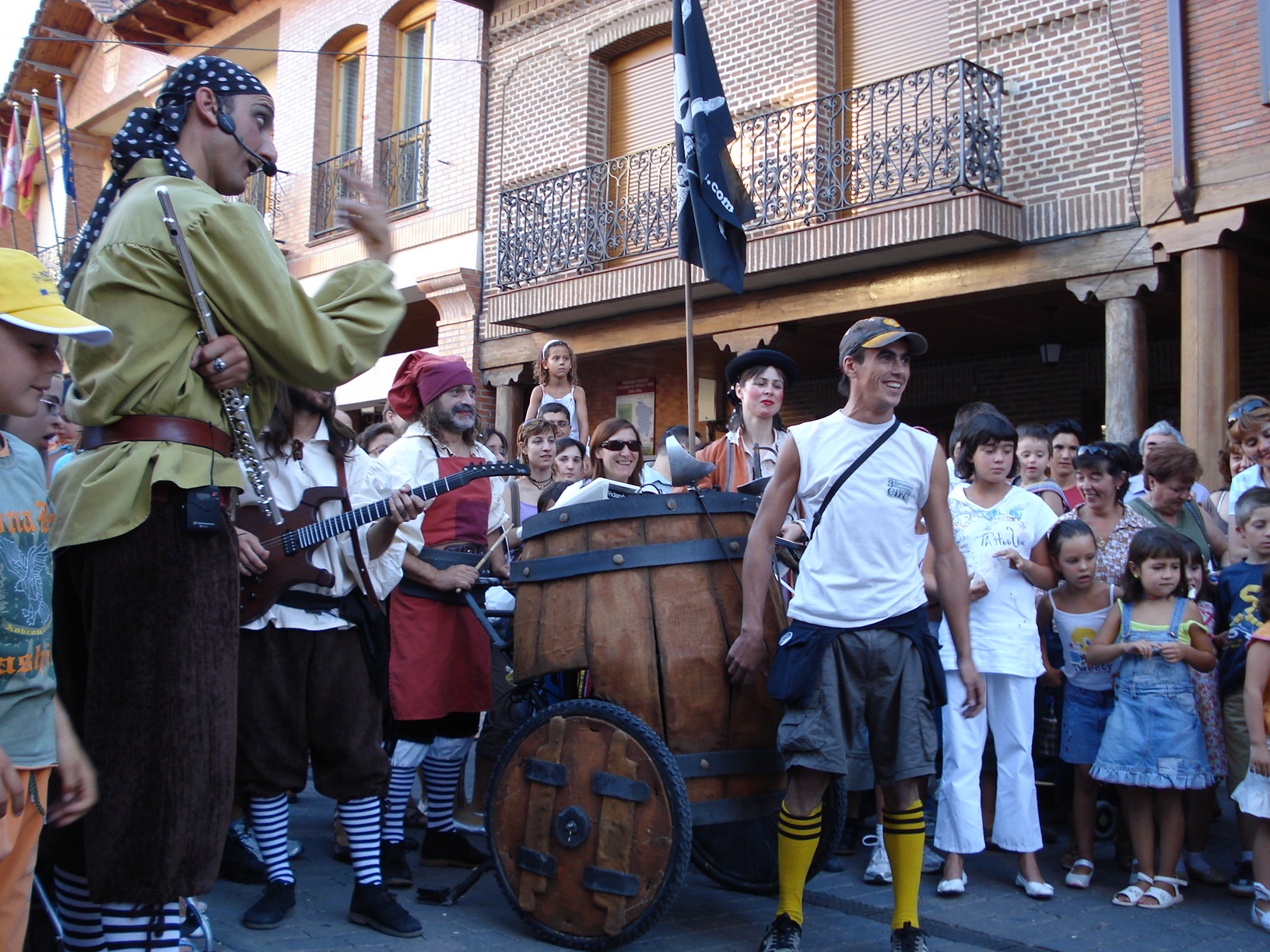