The Municipality of Santa María del Páramo is located in the southern half, somewhat displaced towards the east, of the province of León (Spain), is head of the Comarca of “El Páramo” and is located between the banks of the Órbigo Rivers and is the.

The orography of the land is completely flat, being located in a moor, which is part of the peninsular plateau.

The area of the town amounts to 20.17 km2 and its municipal area limits to the north with Urdiales del Páramo and San Pedro Bercianos, to the east with Bercianos del Páramo, to the south with Laguna Dalga and to the west with Valdefuentes del Páramo. 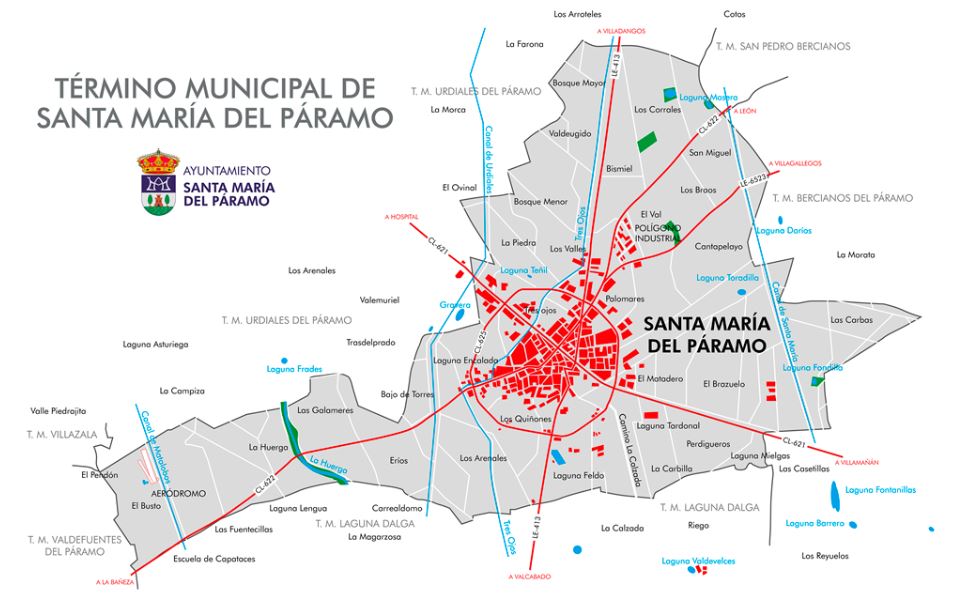 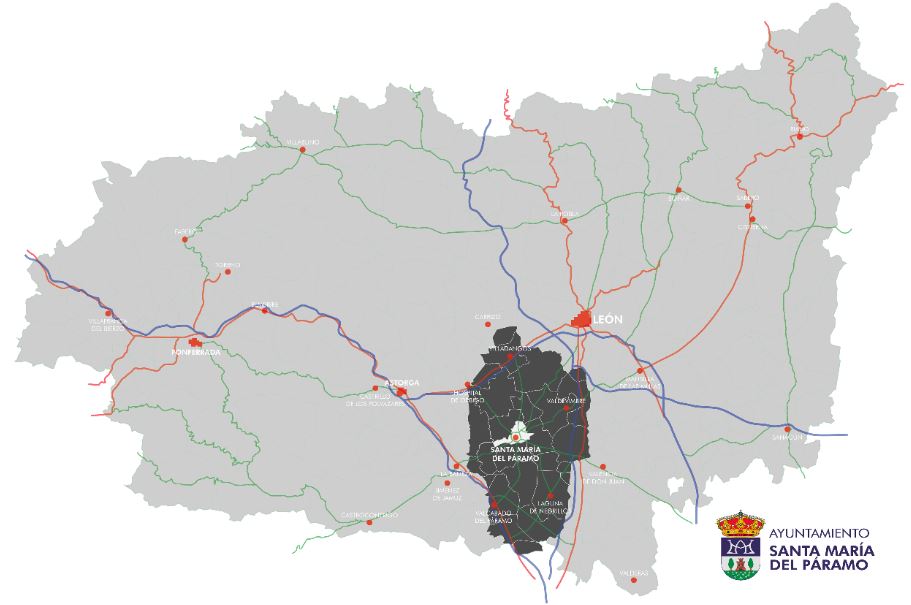 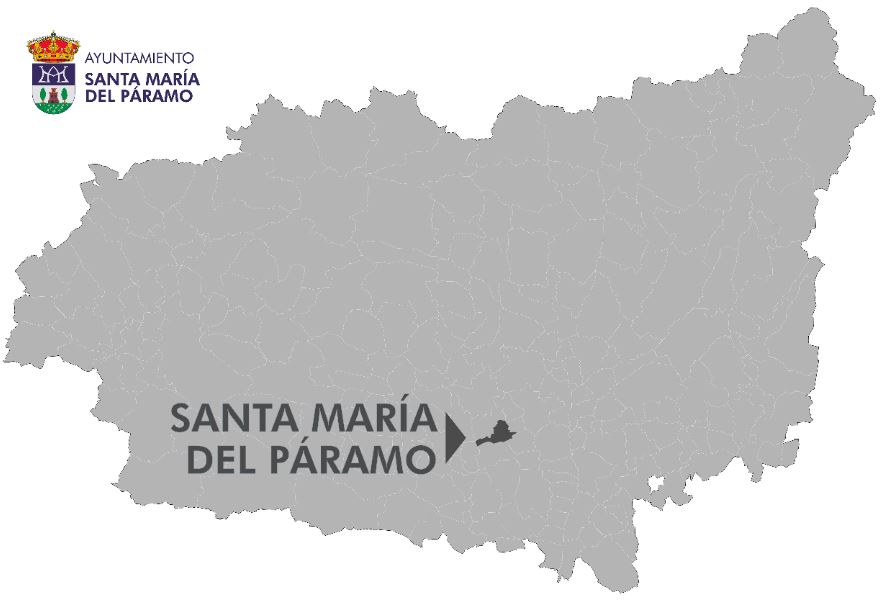 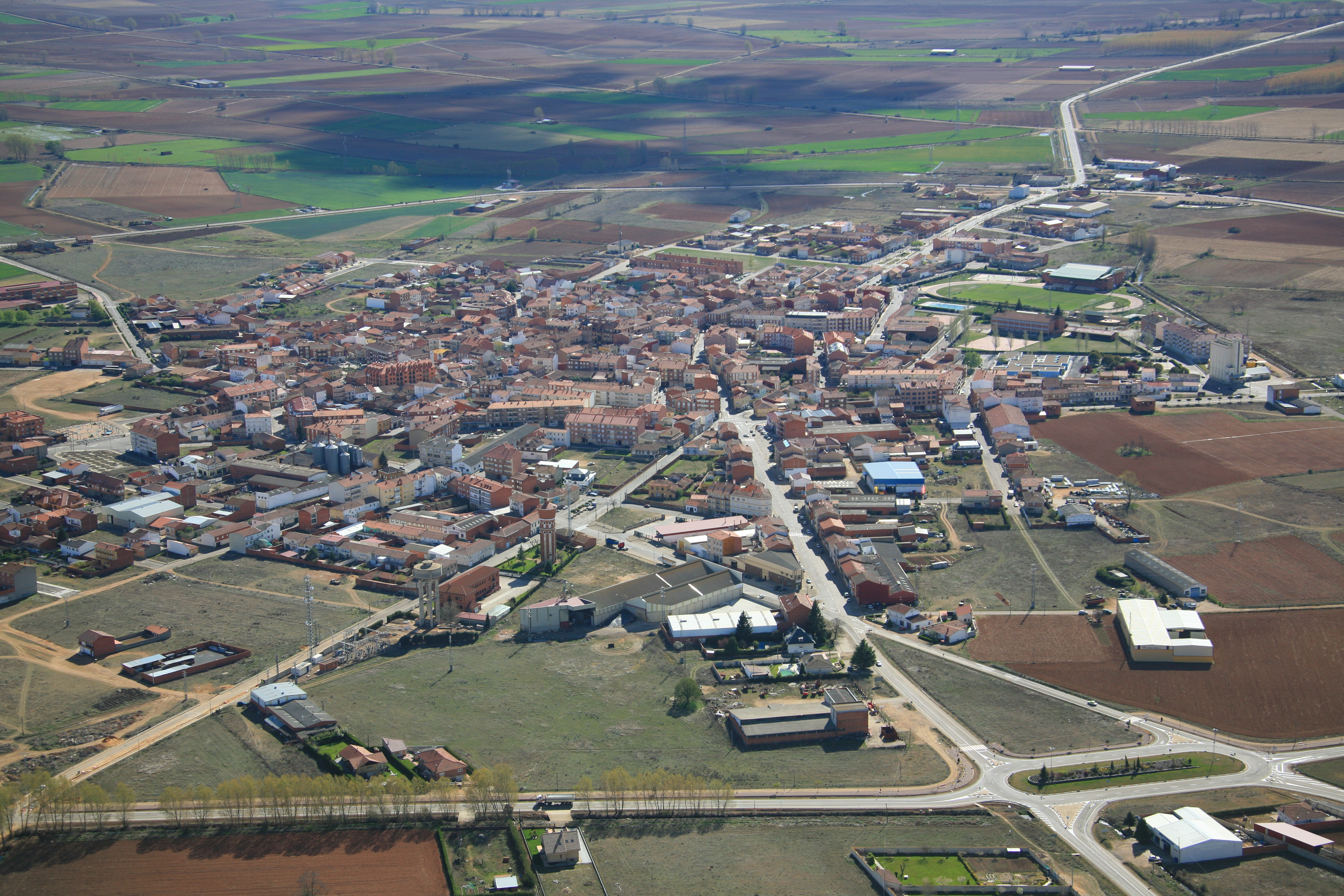 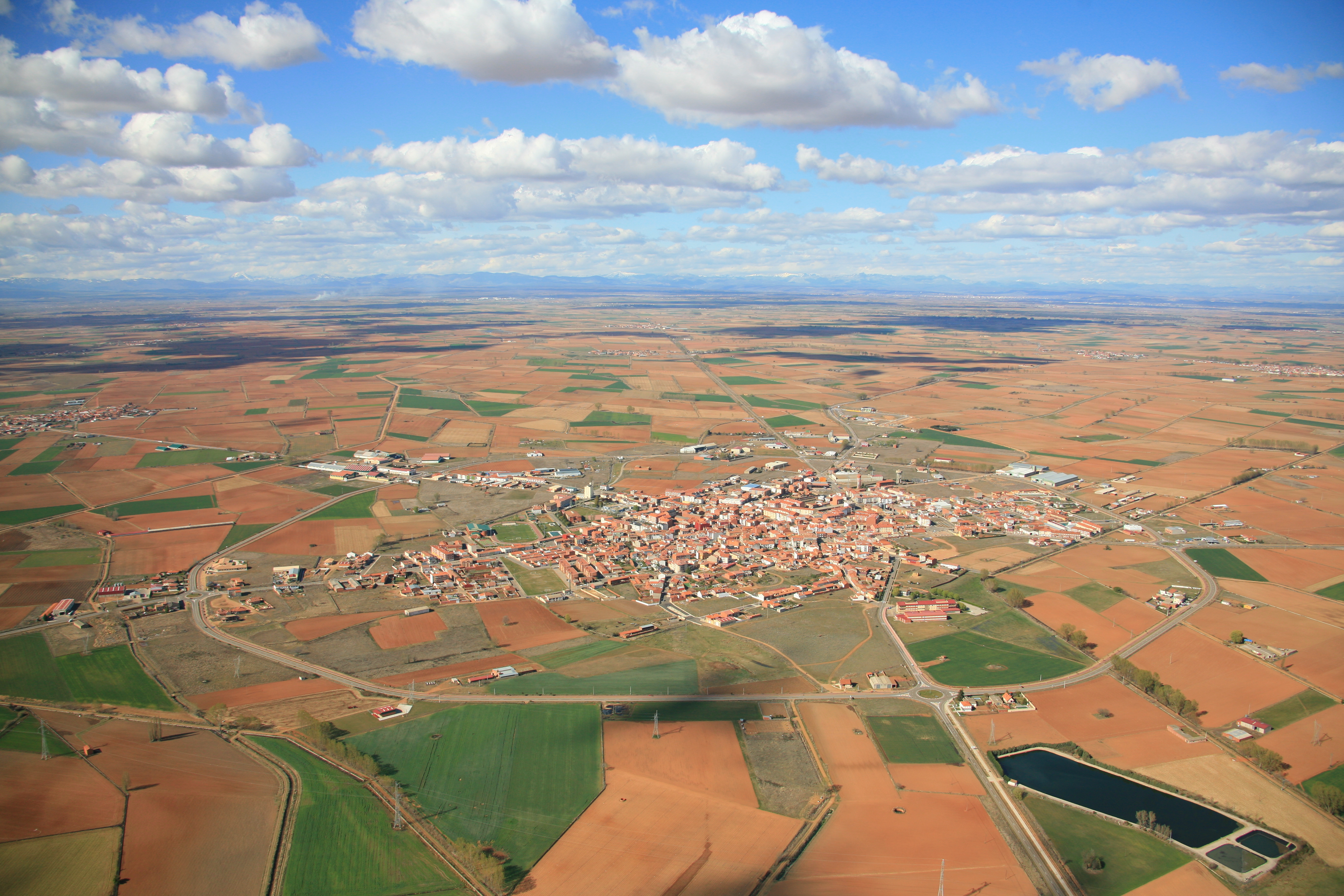 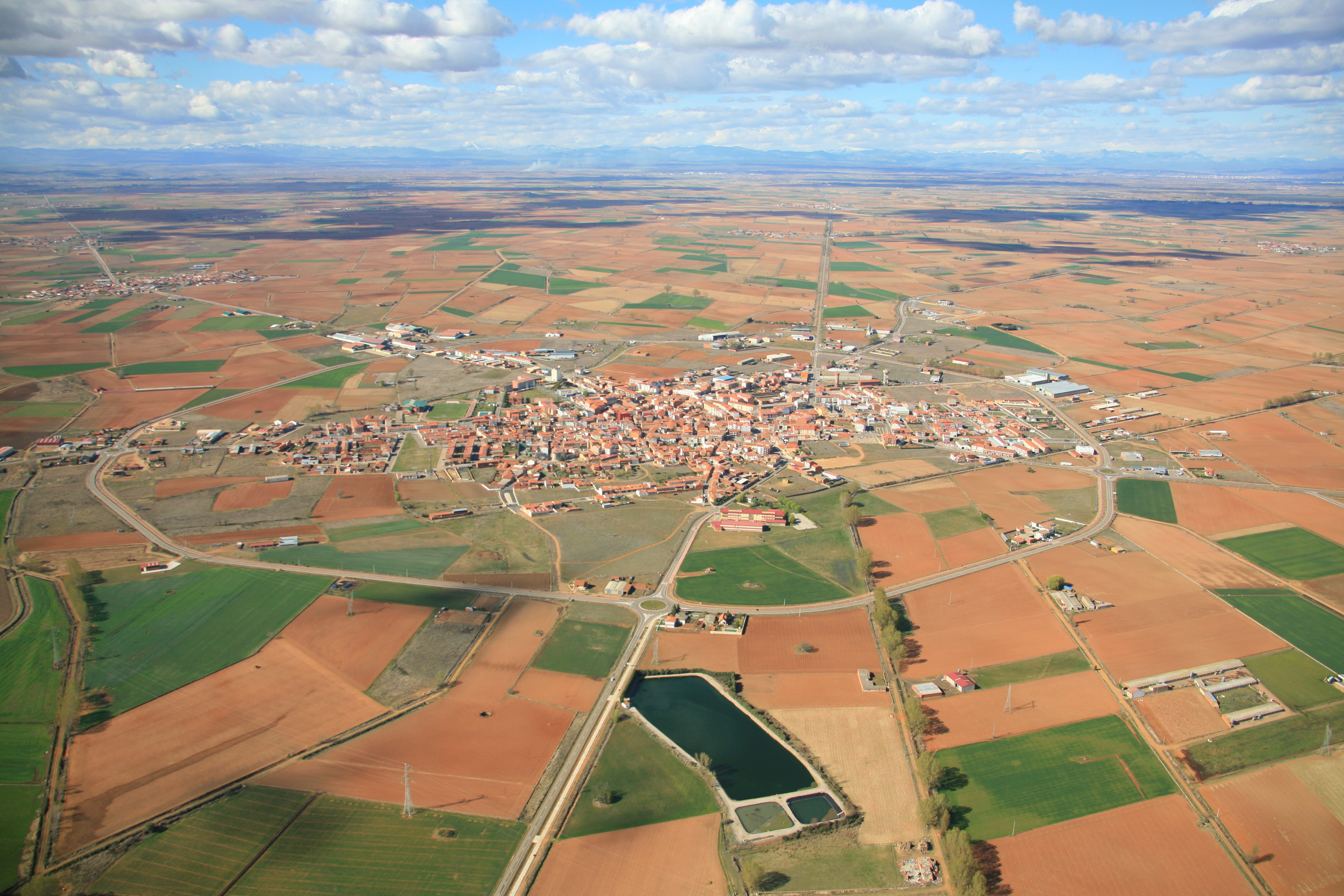 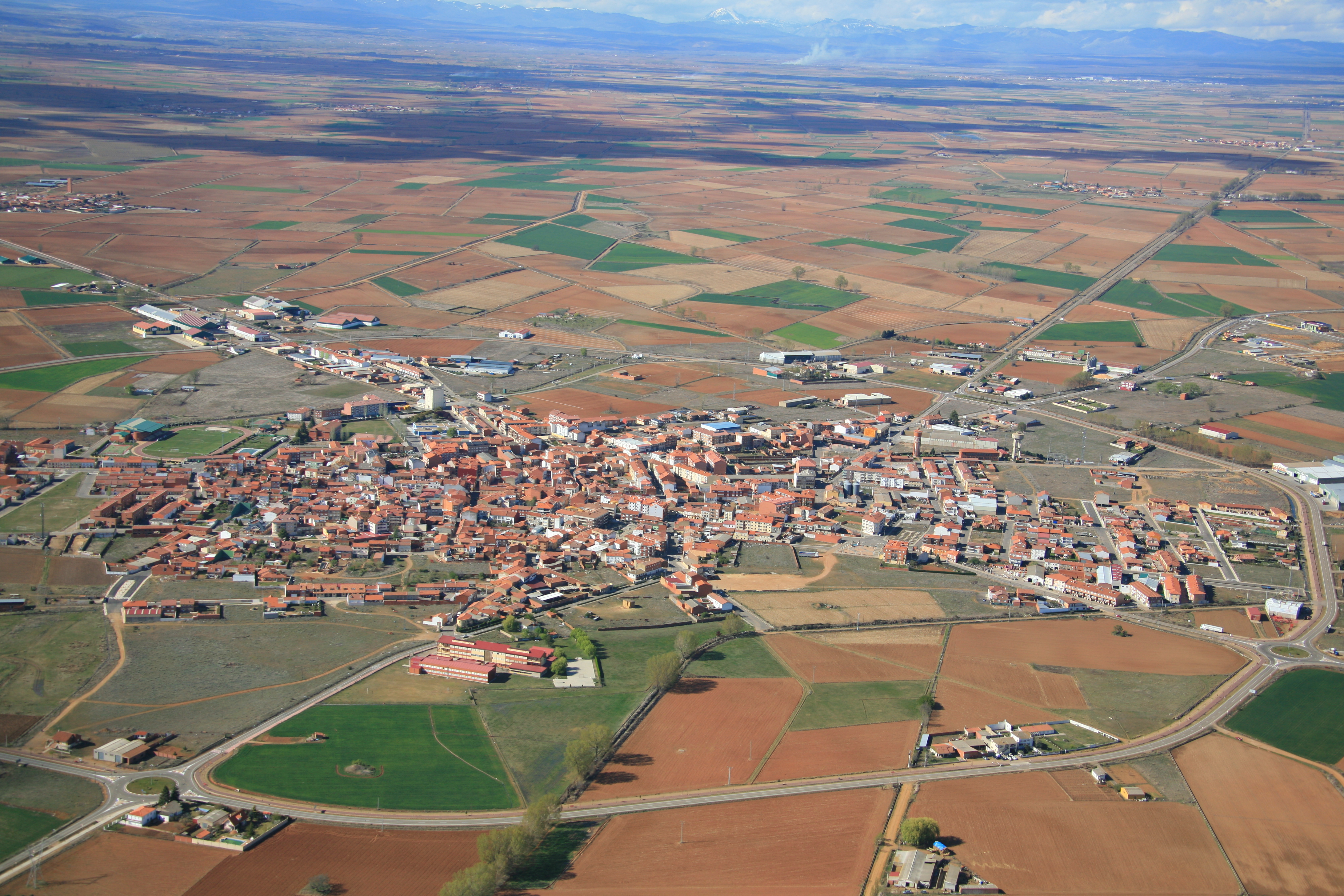 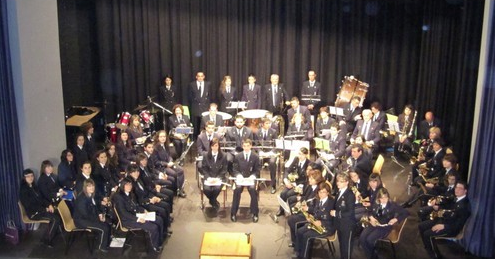 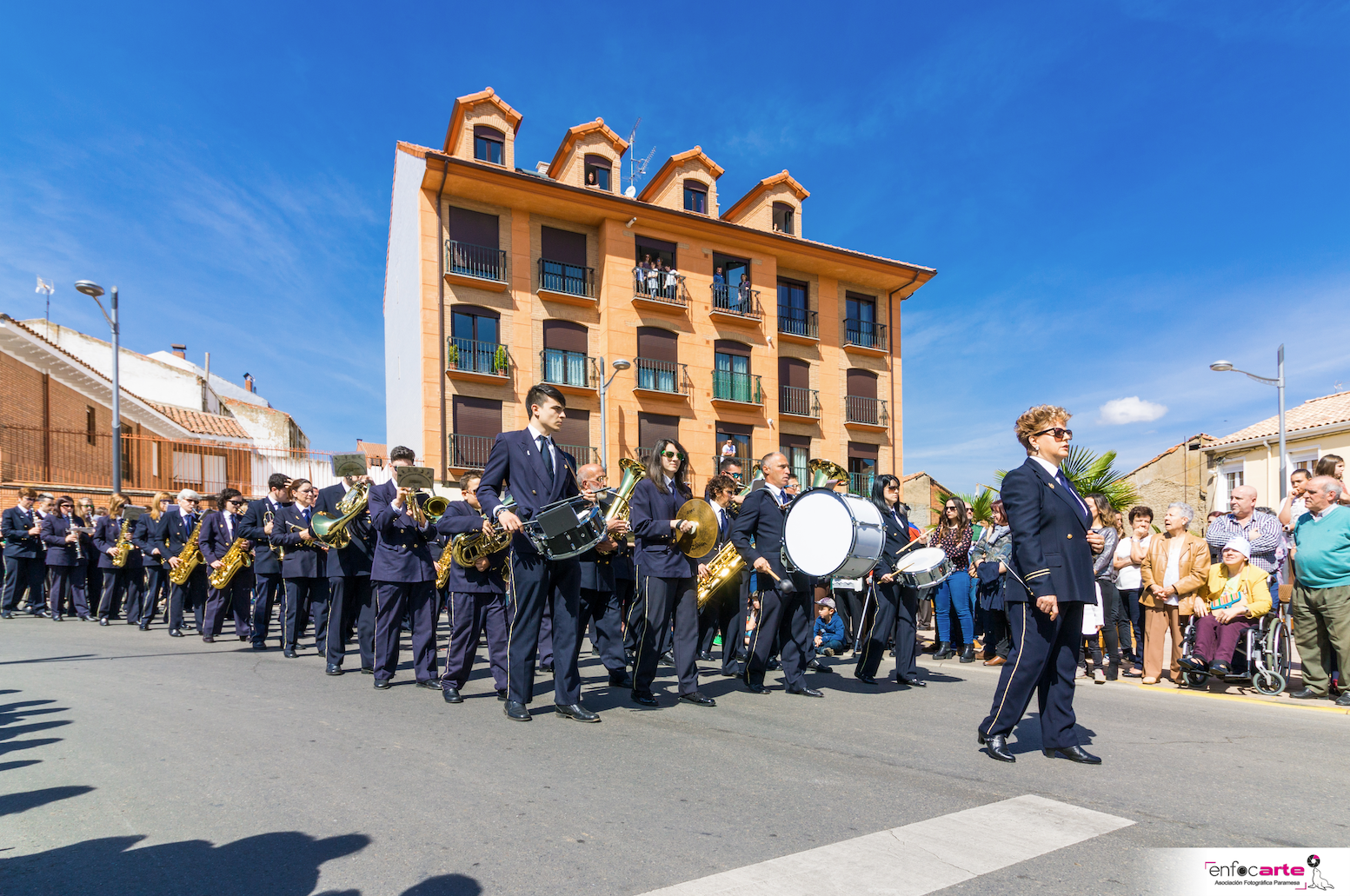 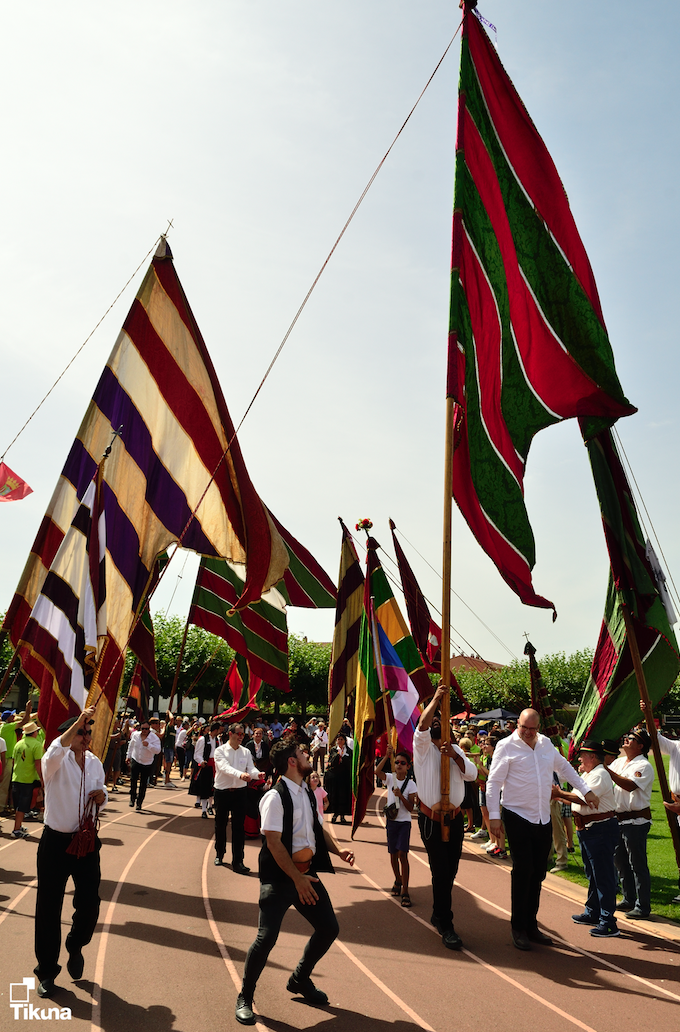 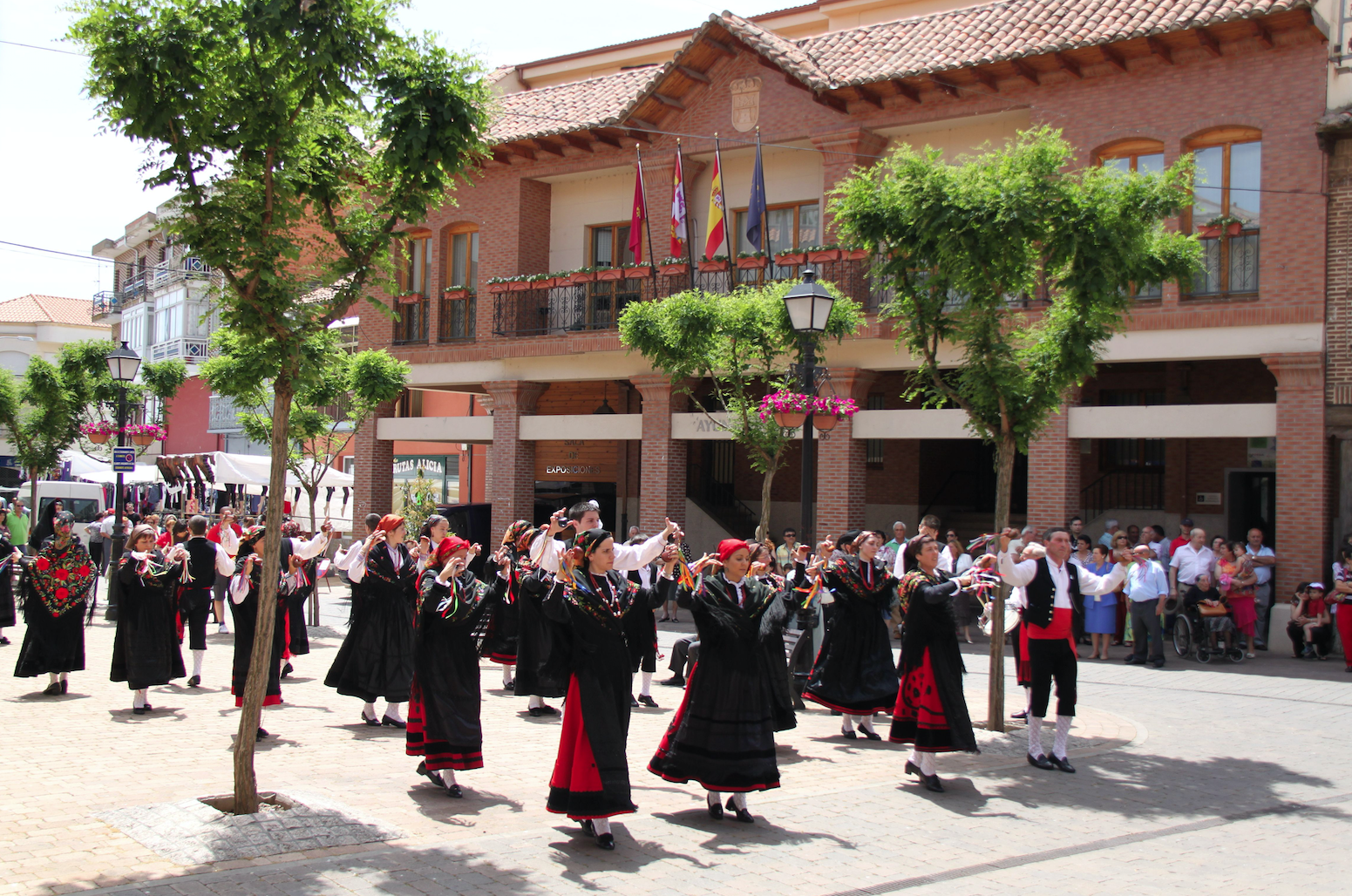 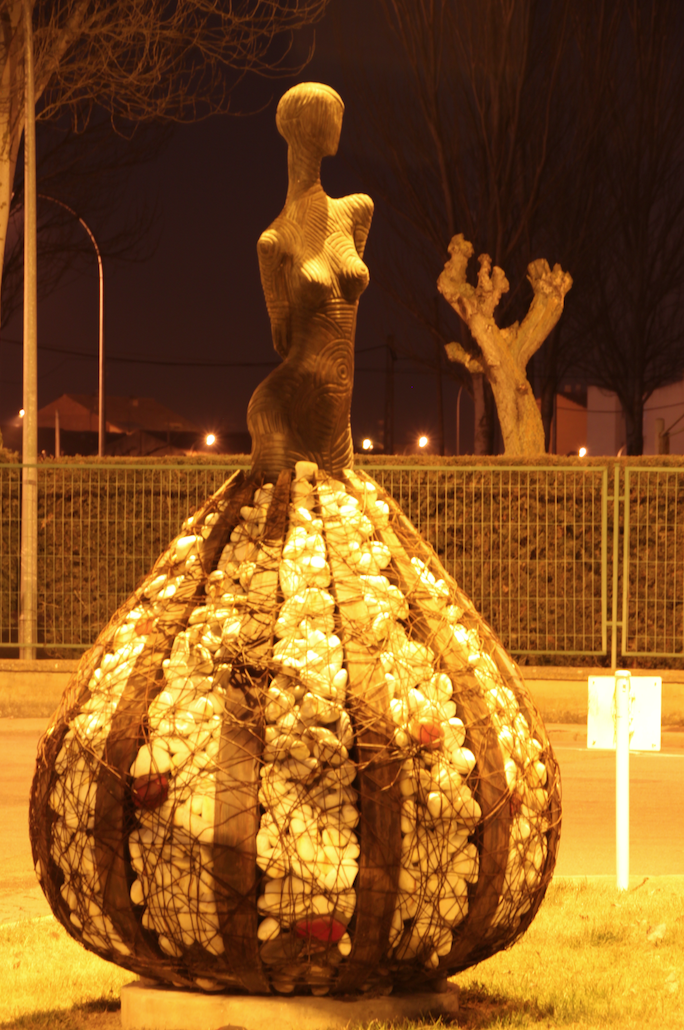 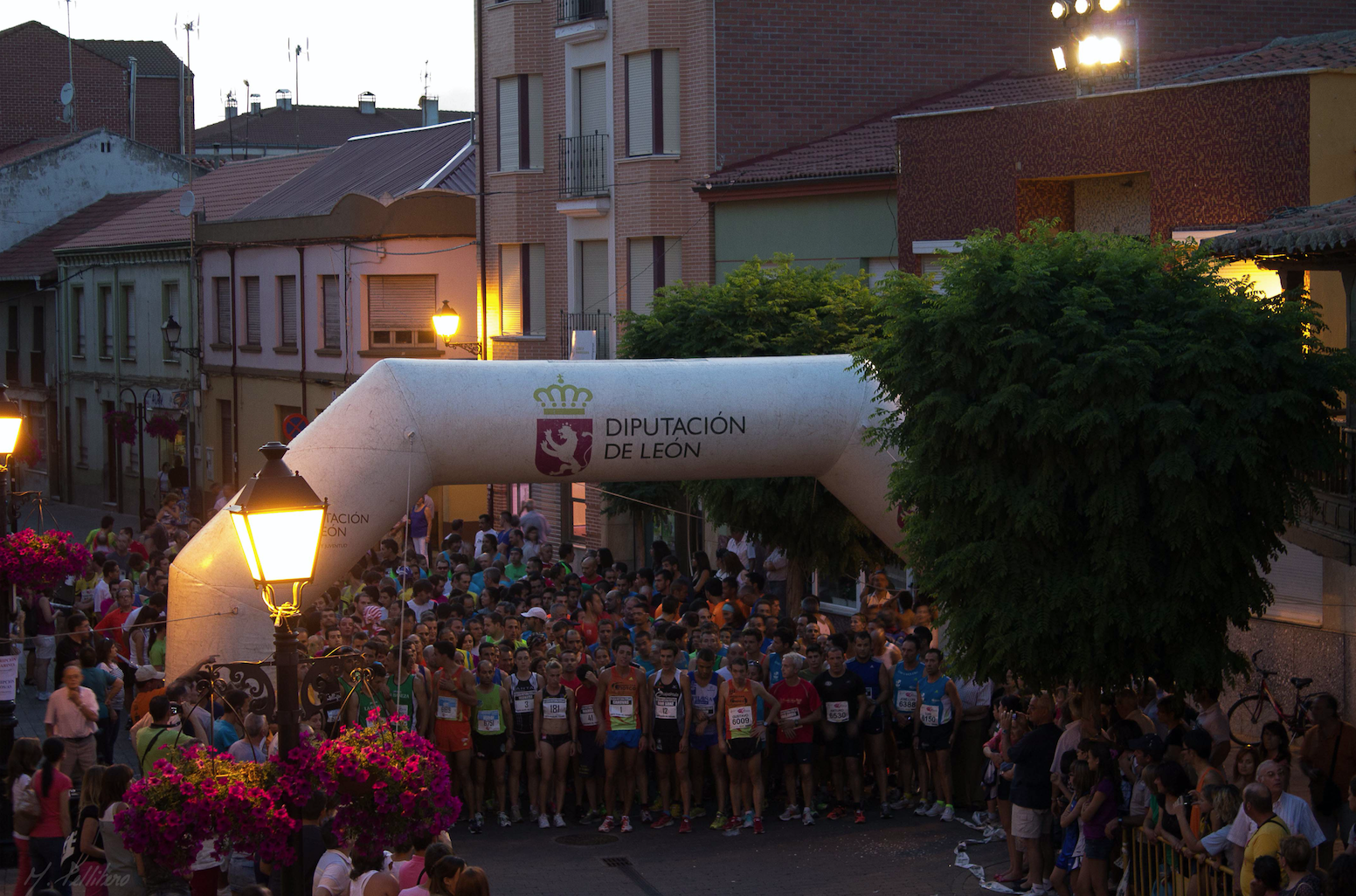 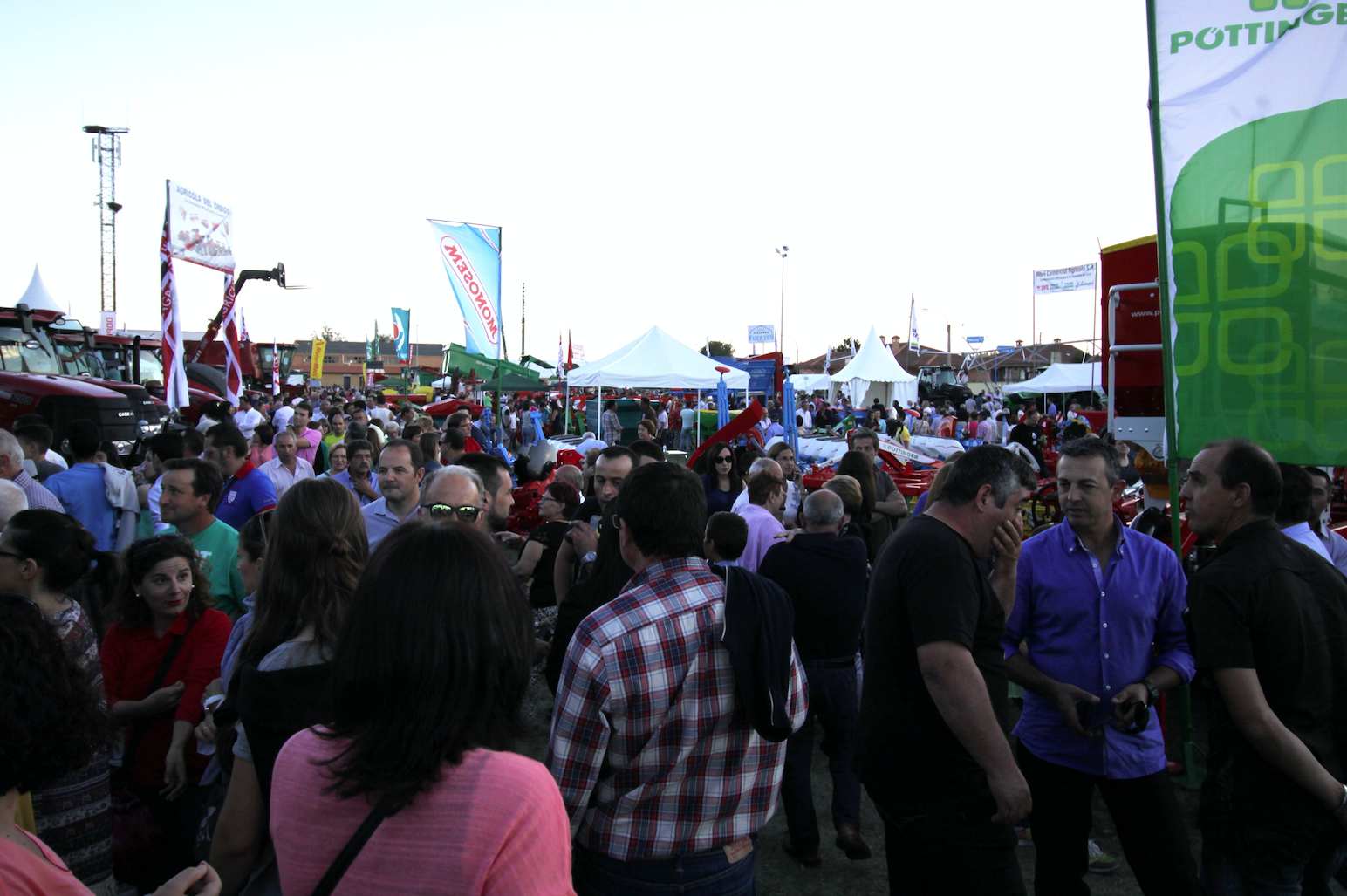 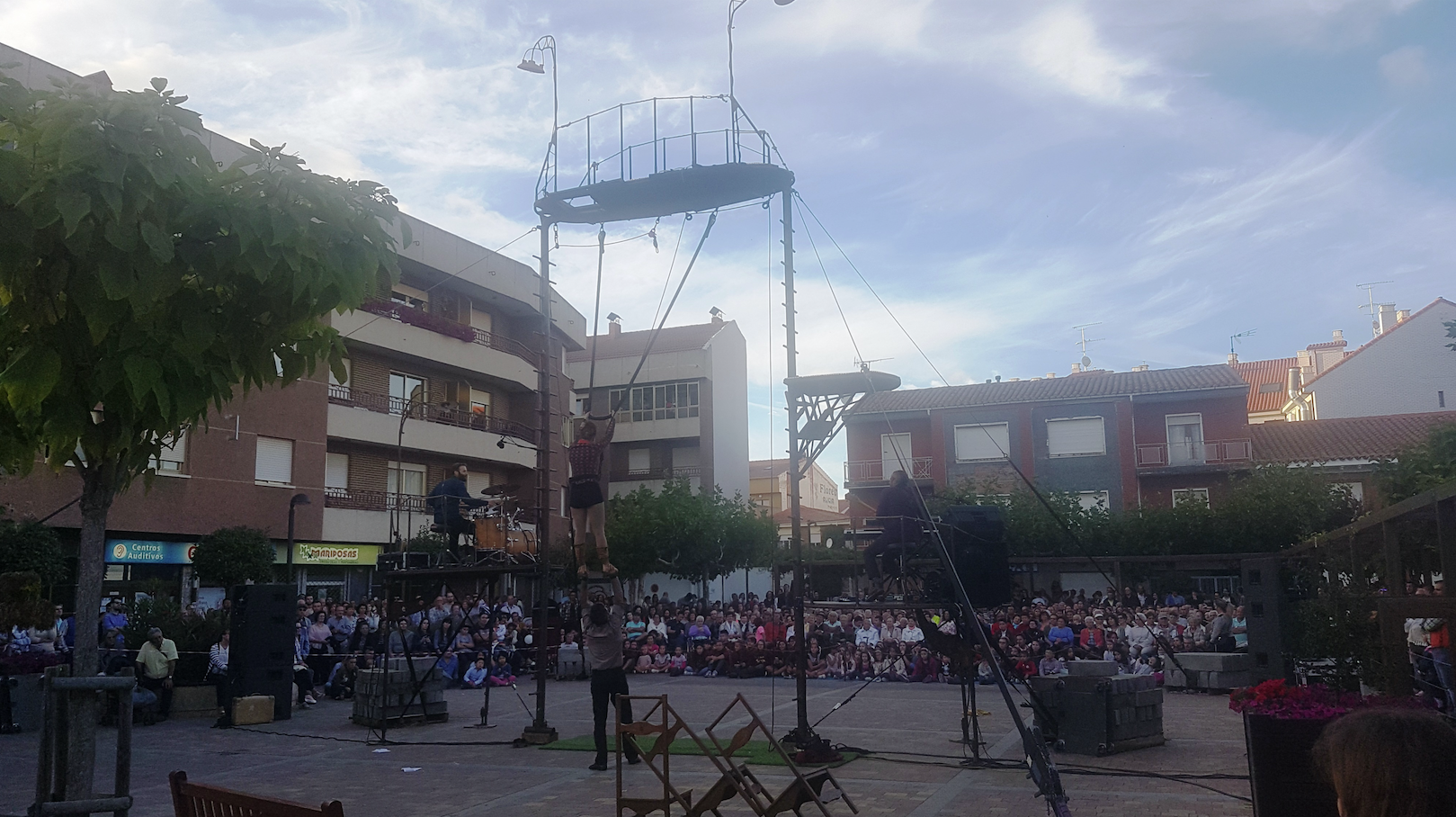 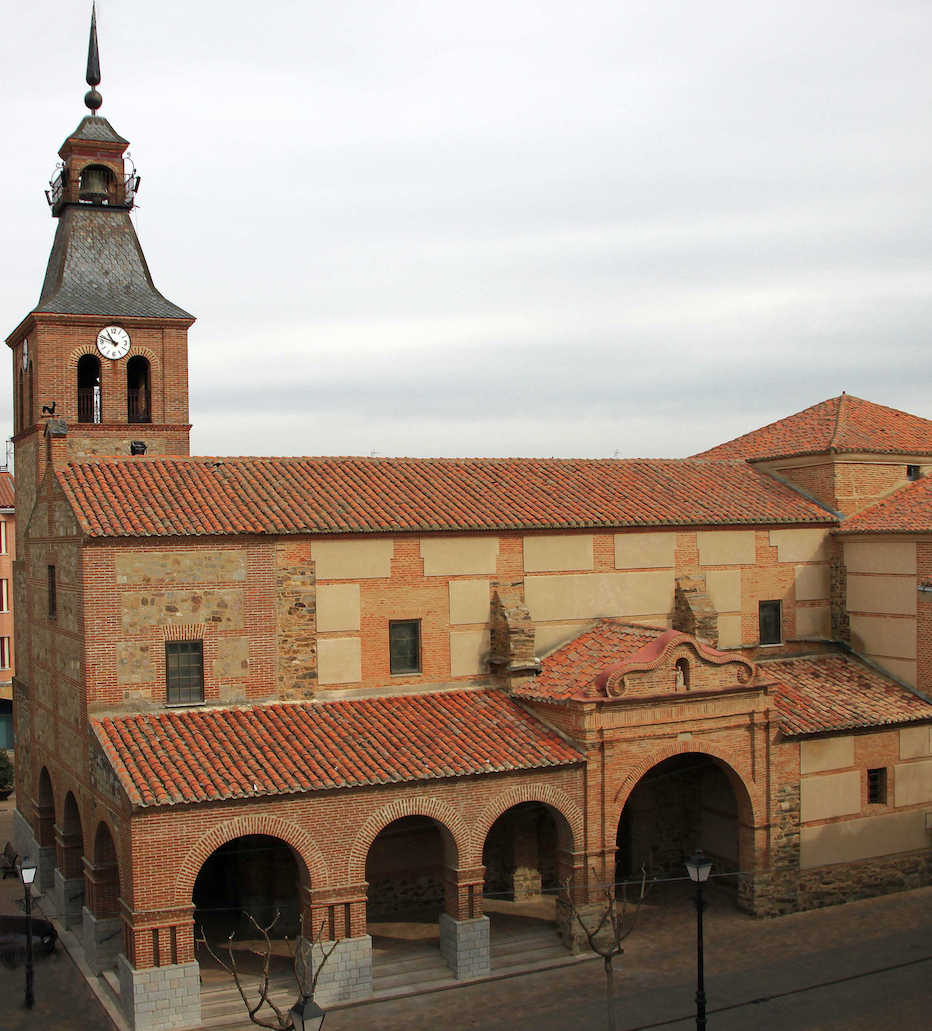 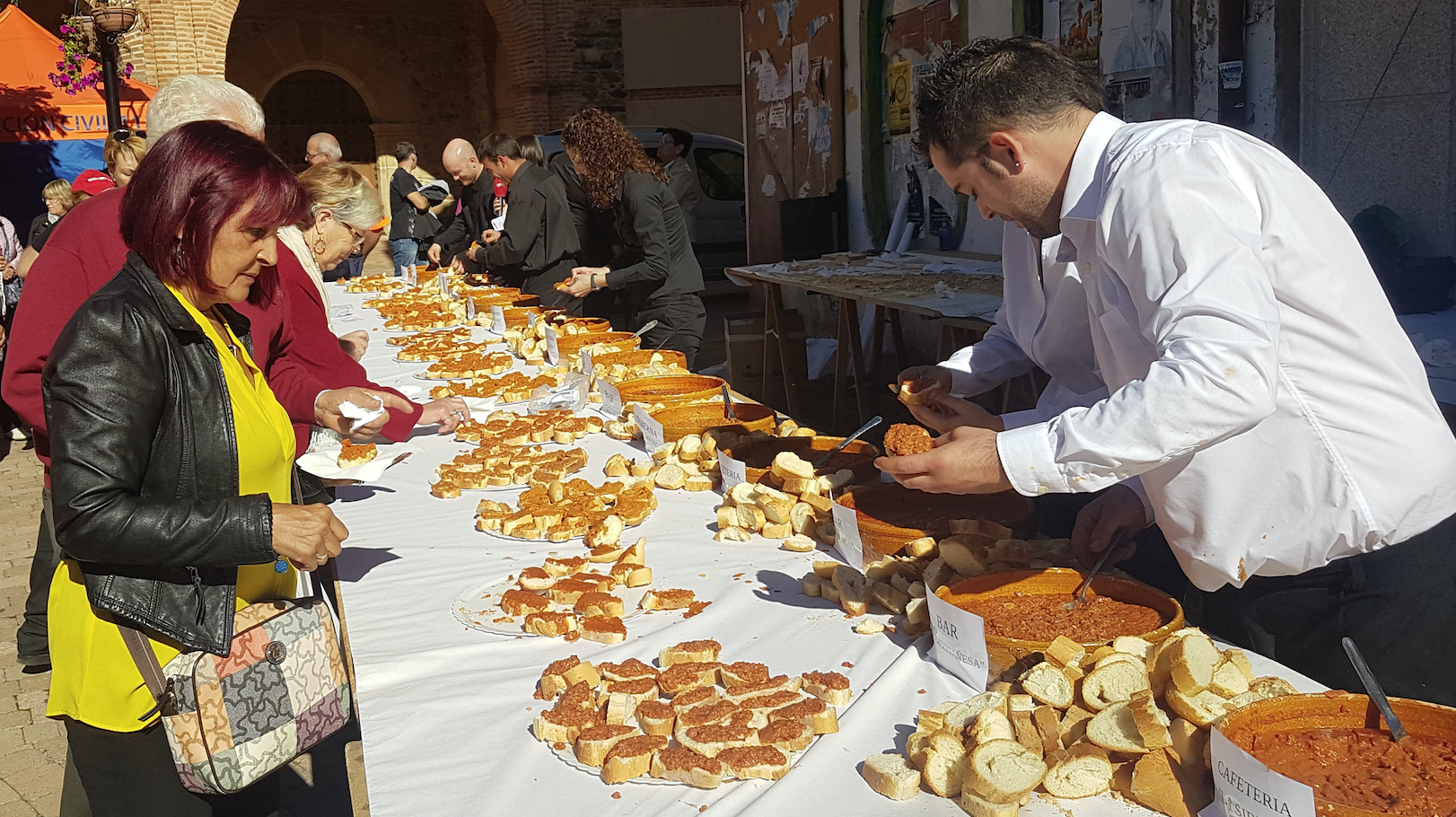 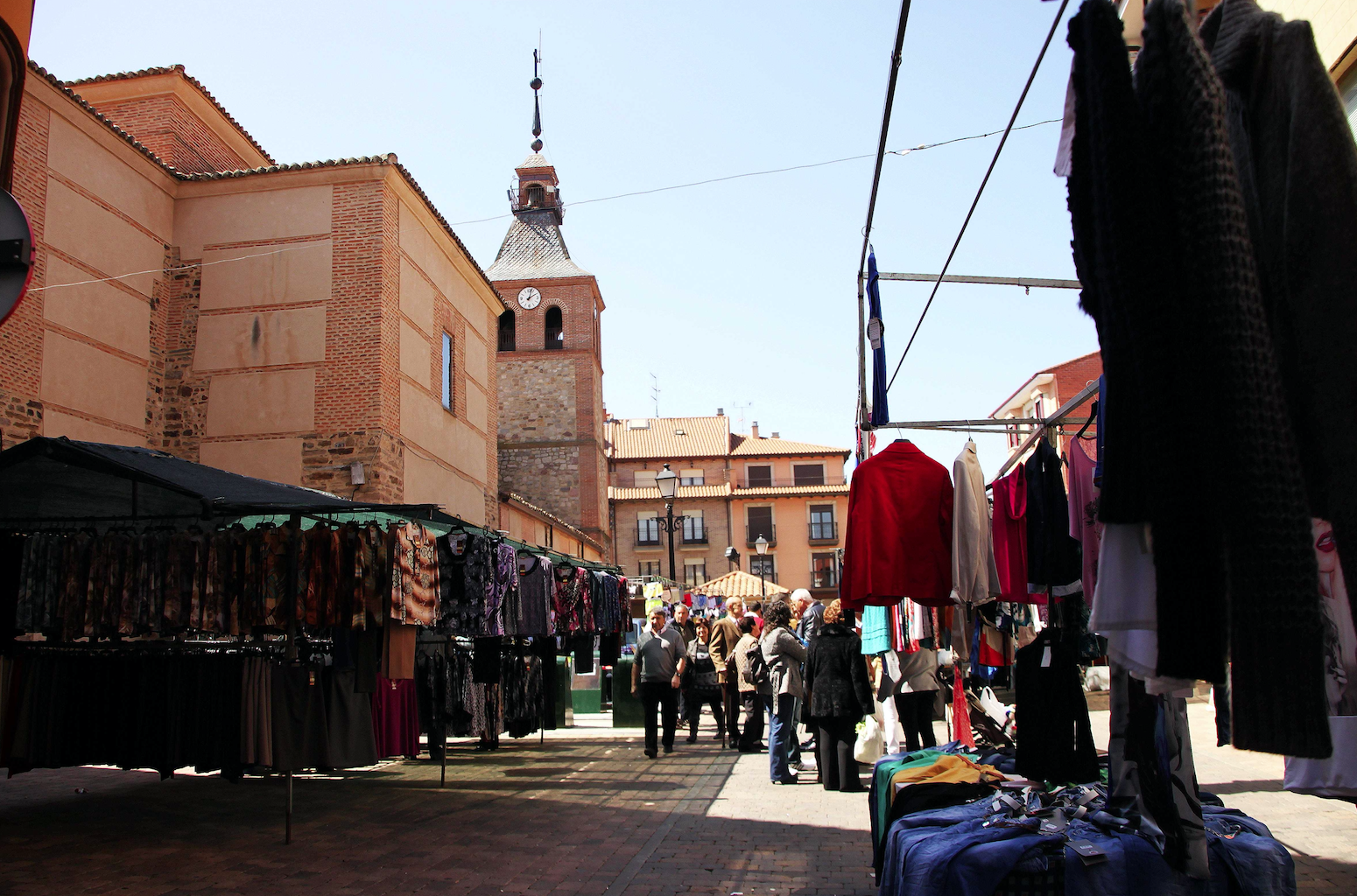 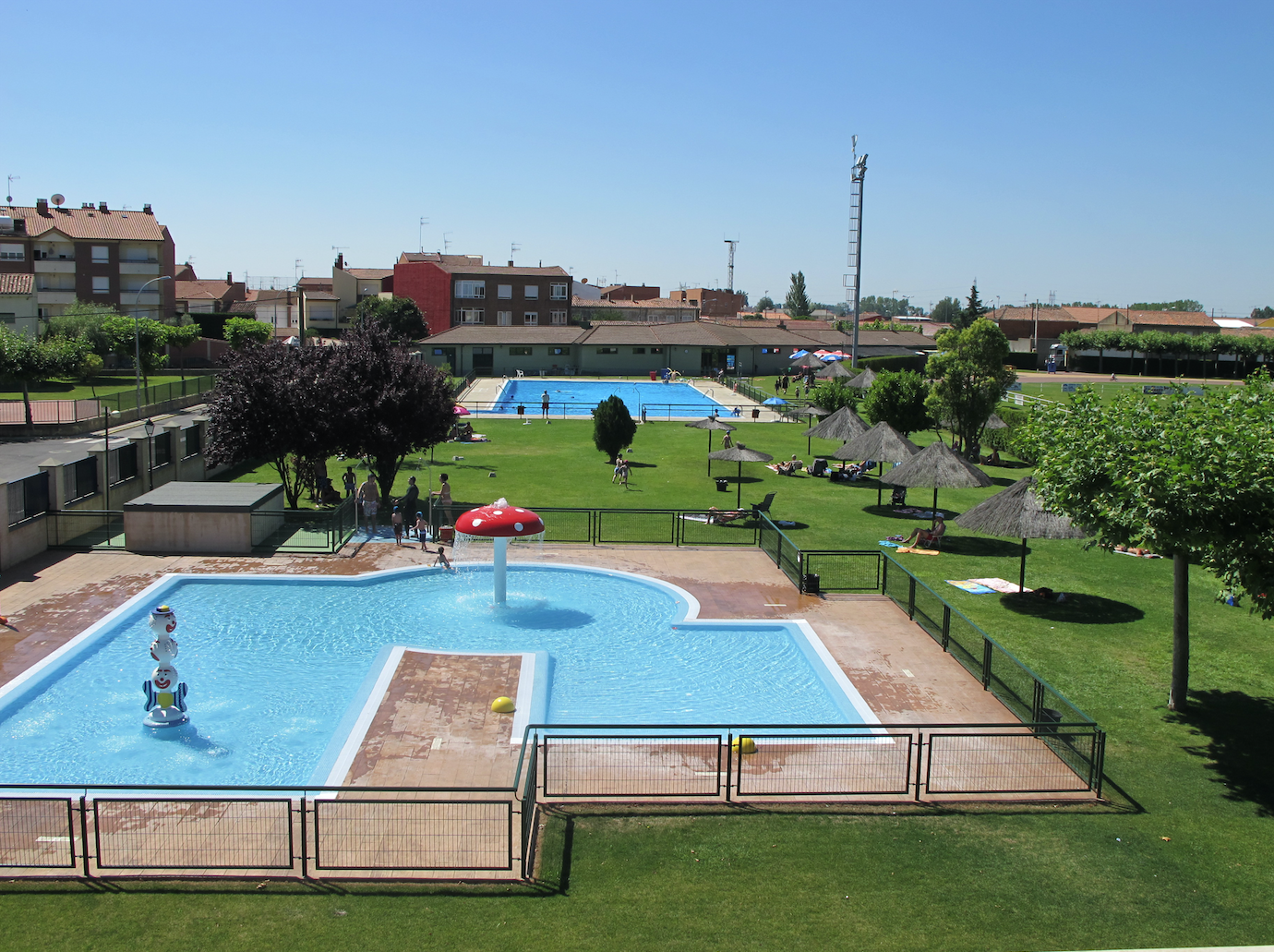 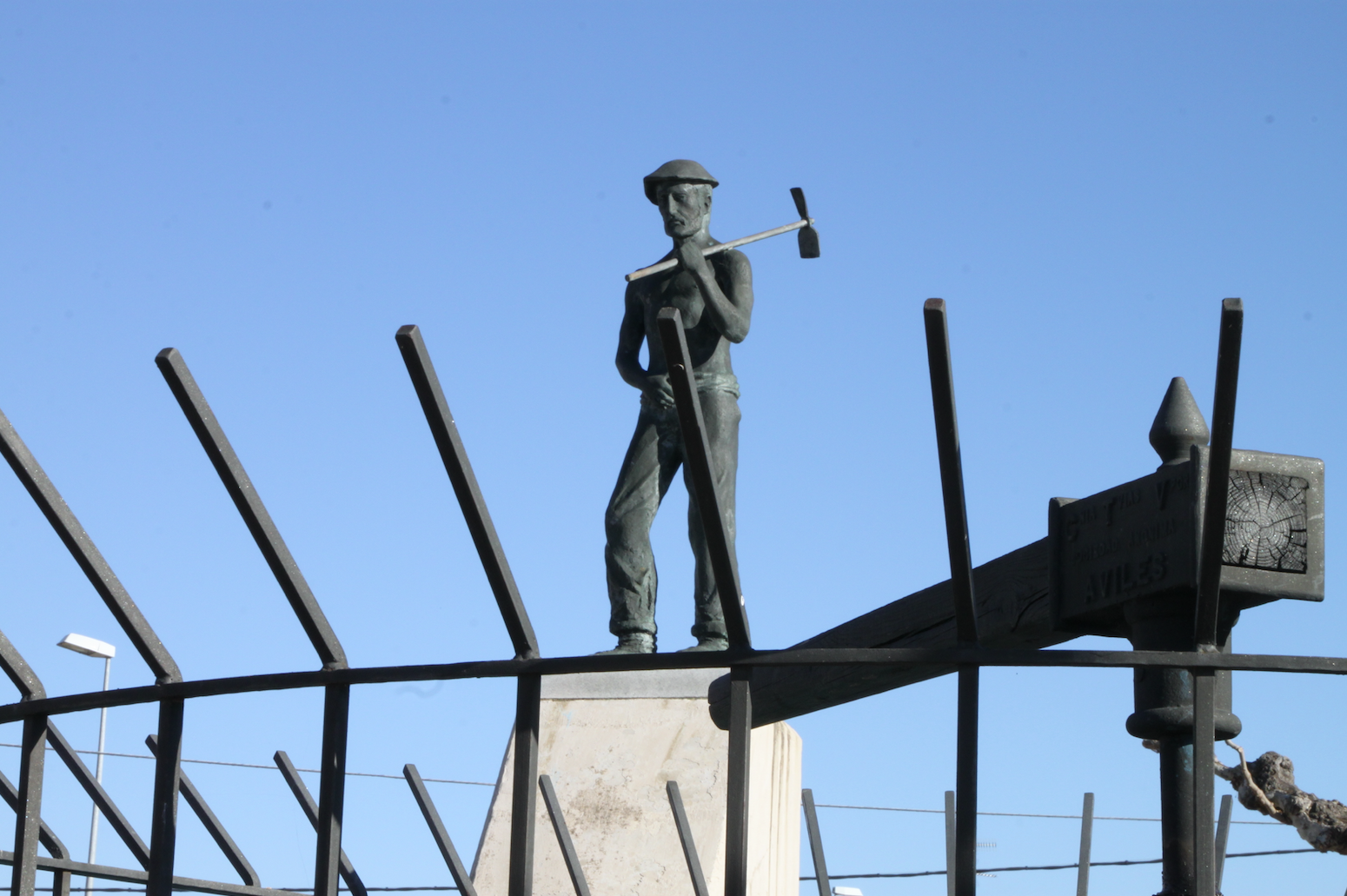 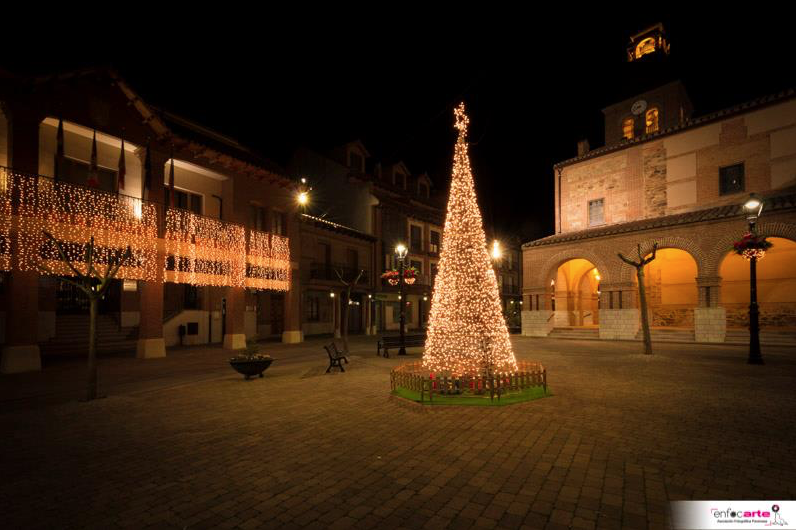 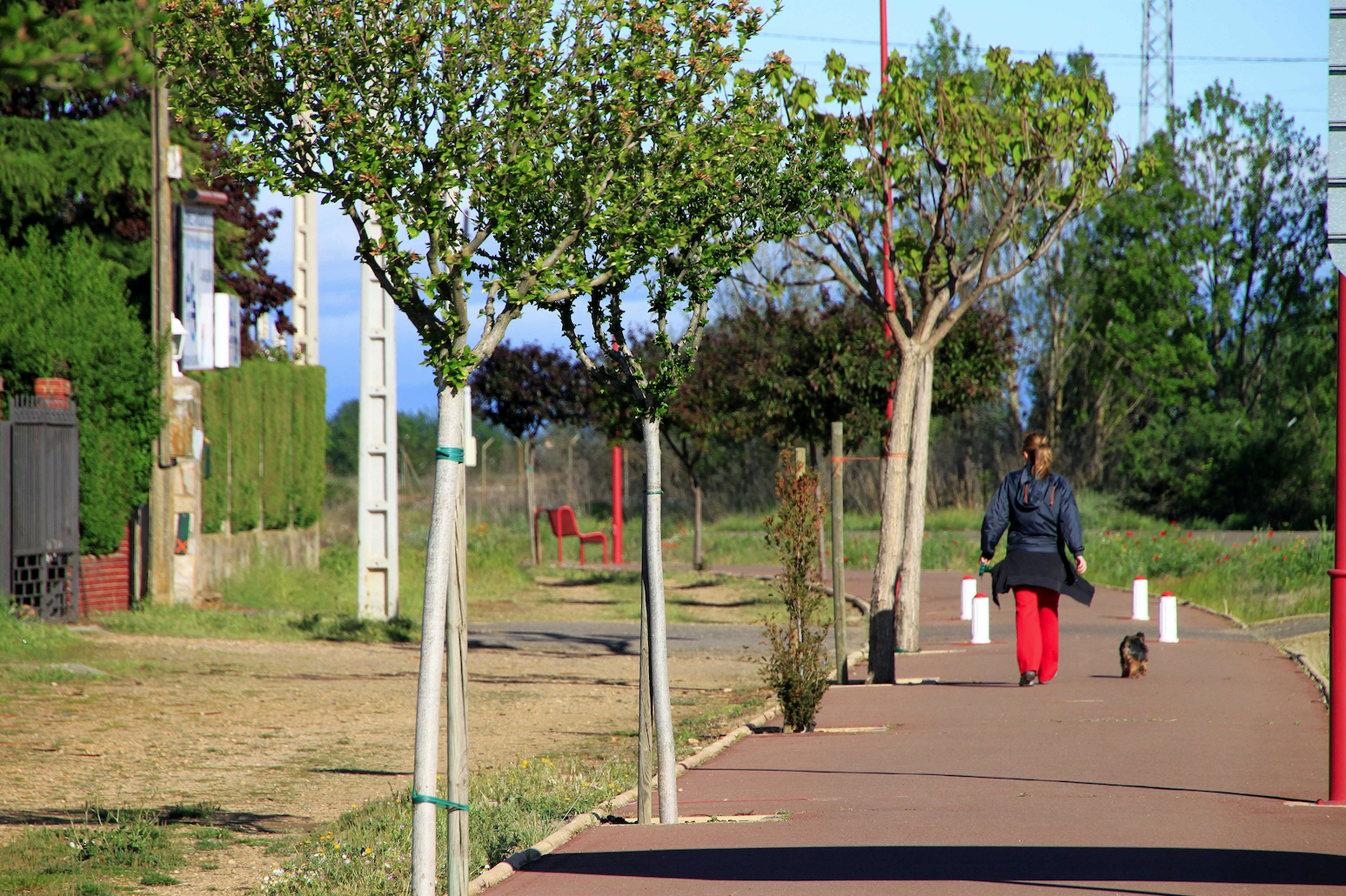 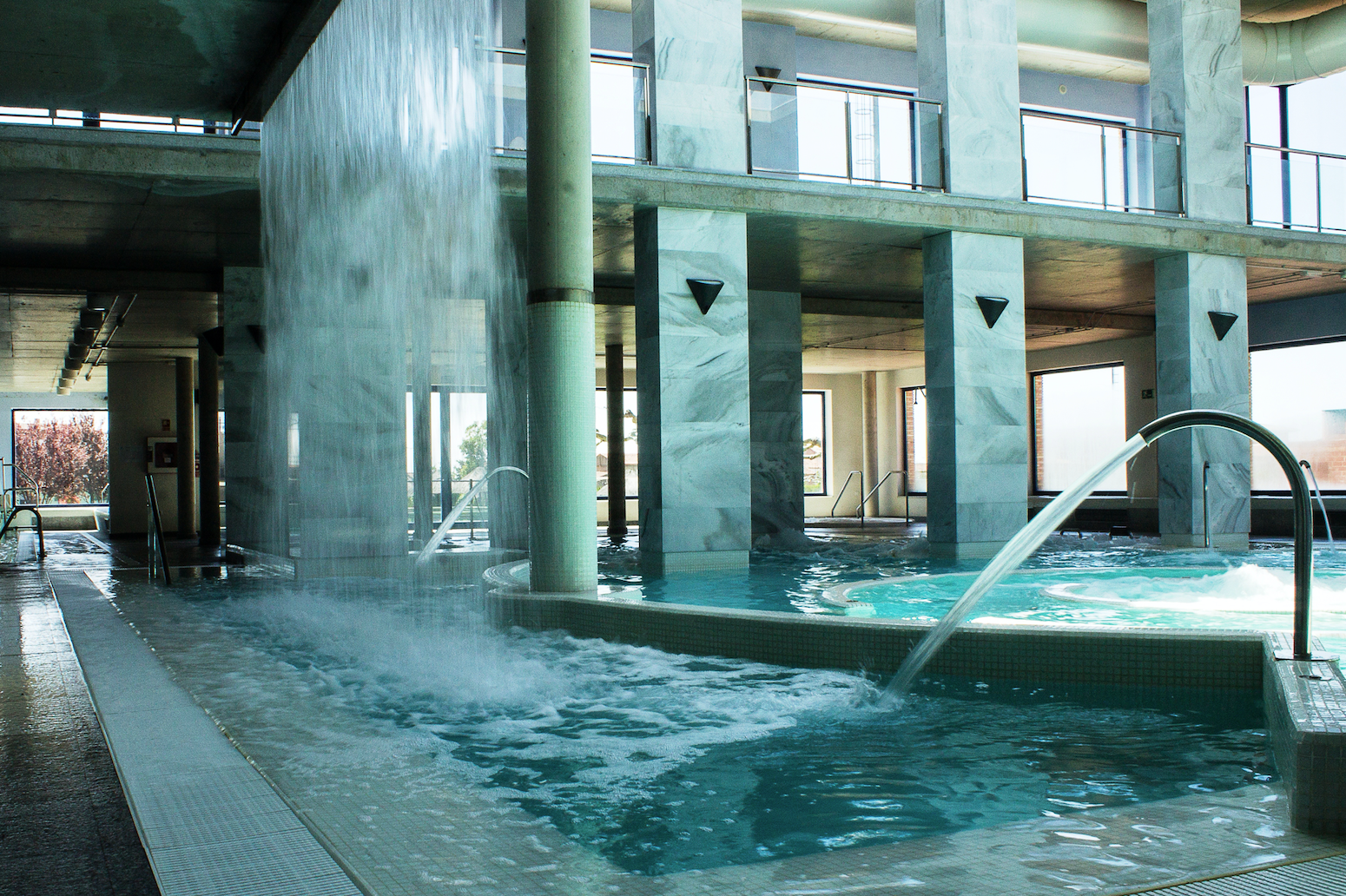 The coat of arms of the City Council of Santa María del Páramo was made in 1992 by the Royal Academy of History. It is a Spanish-shaped shield, trimmed. First on the azure field, the anagram of Santa Maria in silver. Second, in silver field, a tower of gold, crenellated, masonry of saber and cleared in azure, flanked by two poplars and terrace in sinople. At the Spanish royal crown bell .. 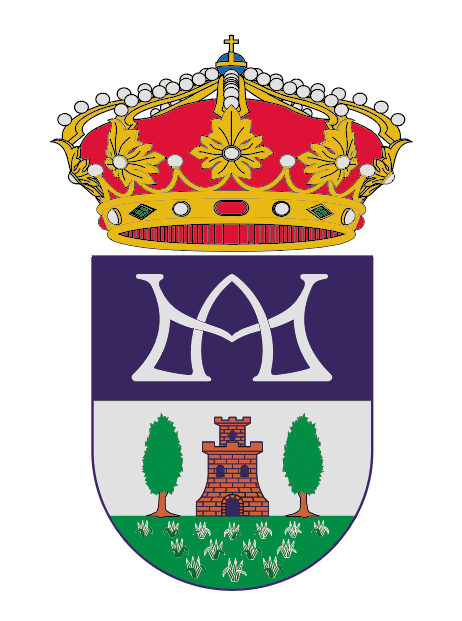 In our shield the four elements that most clearly represent the being and the historical-geographical reality of our village are accommodated.

First, the anagram traditionally used in a large number of Marian hagiographic representations, and in which the first two letters of the name of the Blessed Virgin Mary, the M and the A, are intertwined forming a unitary whole.

In the lower quarter, the tower reflects the importance that the town had in the revitalization of the Lions Paramo, at the dawn of the Middle Ages, as well as its jurisdictional city character even after its inclusion in the lordly heritage of the Moon.

The important Leon region of the Páramo is reflected through the terraced meadow on which the tower sits. Finally, the two poplars, and allegorically, refer to the geographical geographical boundaries designed for centuries by the river courses of Esla and Órbigo.

The flag both in its forms and in its colors tries to represent the linking of the town to the Kingdom of León and the repopulation carried out by the kings of Leon. This feature is manifested through the colors chosen for the flag and dominant around the purple red that somehow represents the banner of the Kingdom of León. Along the same lines and referring to the name of the town and the employer's dedication, the color blue is chosen as the Marian color par excellence introduced in these lands on the banners from the 18th century. 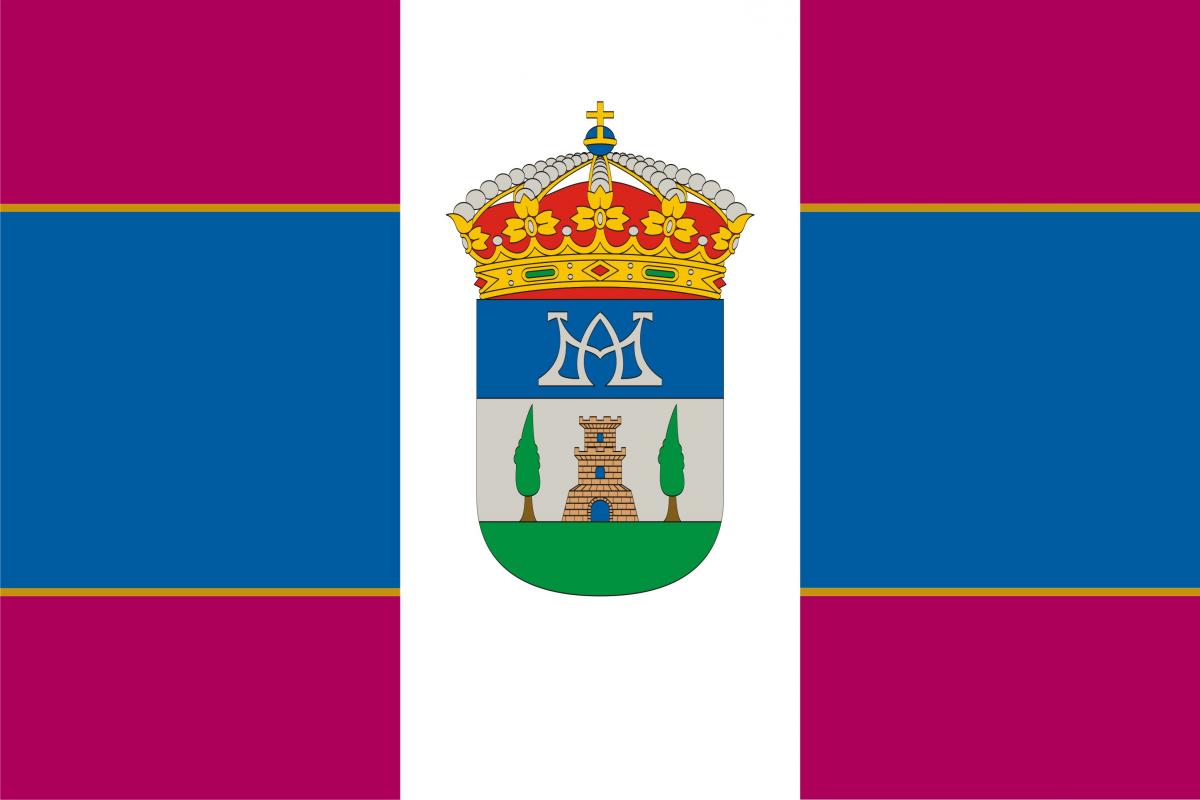 The flag has a rectangular shape of 2: 3 proportions and will be formed by three horizontal stripes in ¼, ½ and ¼ proportions, the upper and lower red being purple and the central blue, with a vertical band 1/3 of the width of the flag to the center in white and loaded with the municipal shield.

The parties celebrated in our town throughout the year are:

San Isidro Labrador(May 15). Party organized by the Association of Farmers and Livestock. On that date a mass is celebrated and a procession with the image of San Isidro, after it is completed a brotherhood meal. In the afternoon, many activities are carried out in the municipal sports center, contests and games in general, especially native to the region.

Corpus Christi. It is currently celebrated on Sunday and has the celebration of Holy Mass and the procession in which the Choir and Dance Group and the Municipal Music Band participate.

Nuestra Señora(August 15). Patron of the parish of the town, Our Lady of the Assumption, in which the Virgin Association of the Guide collaborates and organizes in the celebration of the mass and the procession accompanied by the Municipal Band of Music.

It is noteworthy the importance of Holy Week in the town, as it has carvings of great value and beauty that go out in procession during these days, thanks to the two brotherhoods (La Cofradía de la Soledad and Virgen de La Piedad; and the Brotherhood of Jesús Nazareno) and other people who each year are in charge of their preparation so that they shine in all their splendor

Trade Shows and Festivities(September 8). In honor of Our Lady Virgin of the Guide. Parties full of events aimed at all the local people and visitors who accompany us these days. It mixes music, concerts, sports, exhibitions, cinema, theater festival, multisectoral fair, etc.

In 2008, Santa María del Páramo was twinned with the Portuguese town of Vila Flor, and since then they have participated in a Hispano-Lusa Fair in the Multisectoral Fair and youth exchanges have been held between the towns.