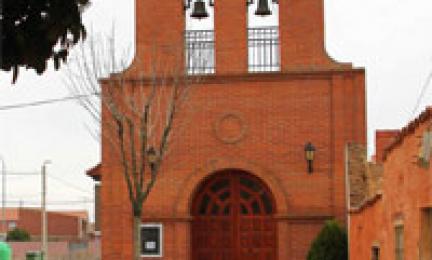 The hermitage of Santo Cristo is located in a neighborhood of the town, to which it is named. It is a building from the year 1991. The previous one, quite old although its age was unknown, was demolished, since it was already in a dilapidated state, since the poor materials of its construction, mainly the rammed earth, did not resist the passage of time. The current hermitage is from the 1990s, and was built mainly with voluntary contributions from the residents of the neighborhood. It is a small exposed brick temple, in the rectangular shape typical of so many churches, which houses a Crucified and some other images of popular invoice, but which attract the devotion of the people.

The beautiful outline of the small building is finished off with a bell tower, which in addition to the practical service of the bells, it gives the temple a harmonious, beautiful and attractive tone, which adorns and beautifies the neighborhood; and inside it maintains an aesthetic and pleasant aspect, which fosters peace, prayer and an encounter with the Holy Crucified Christ. Every month a Holy Mass is celebrated, and on September 14, the day of the exaltation of the Holy Cross, it is the local festival. 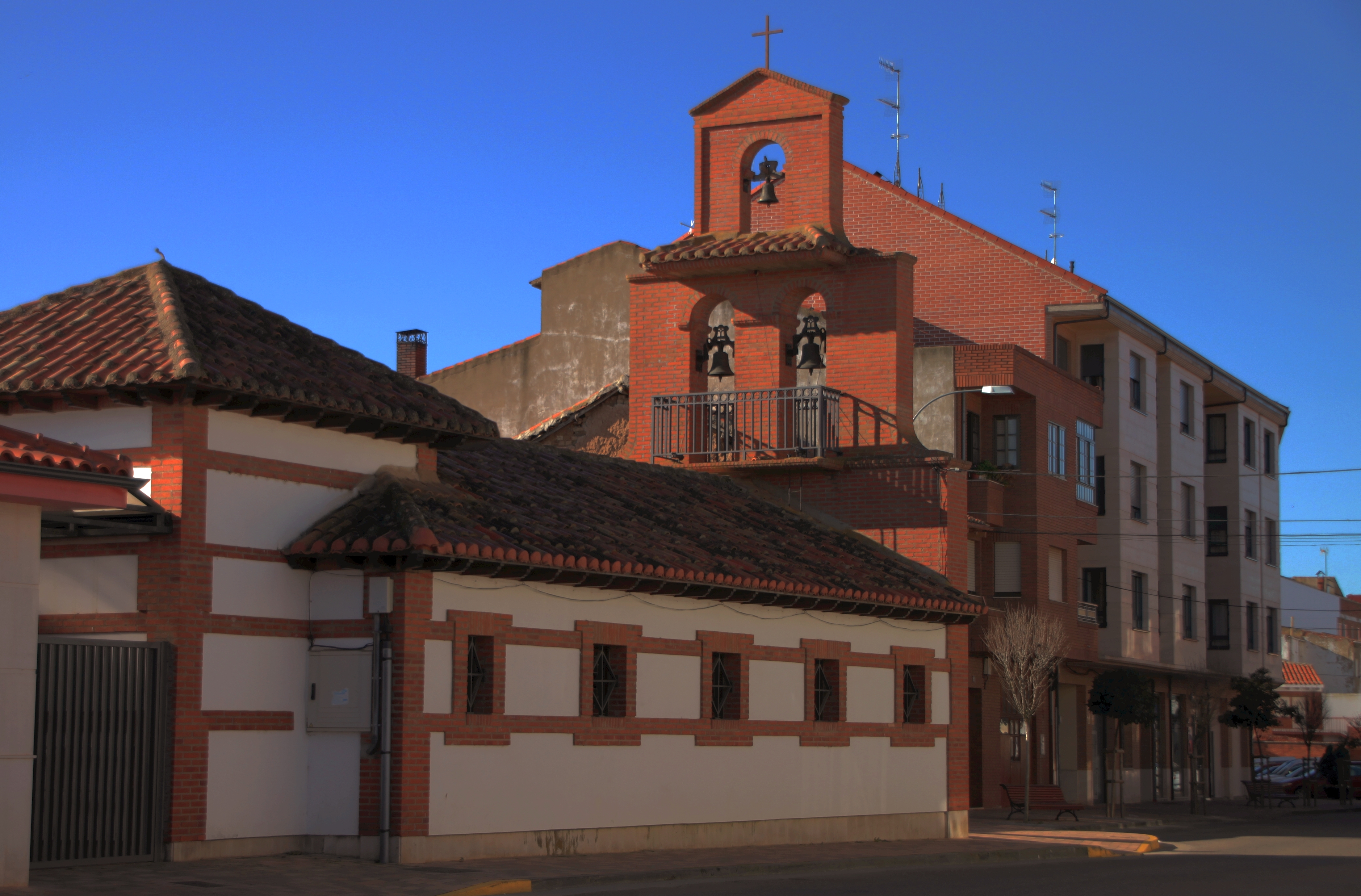 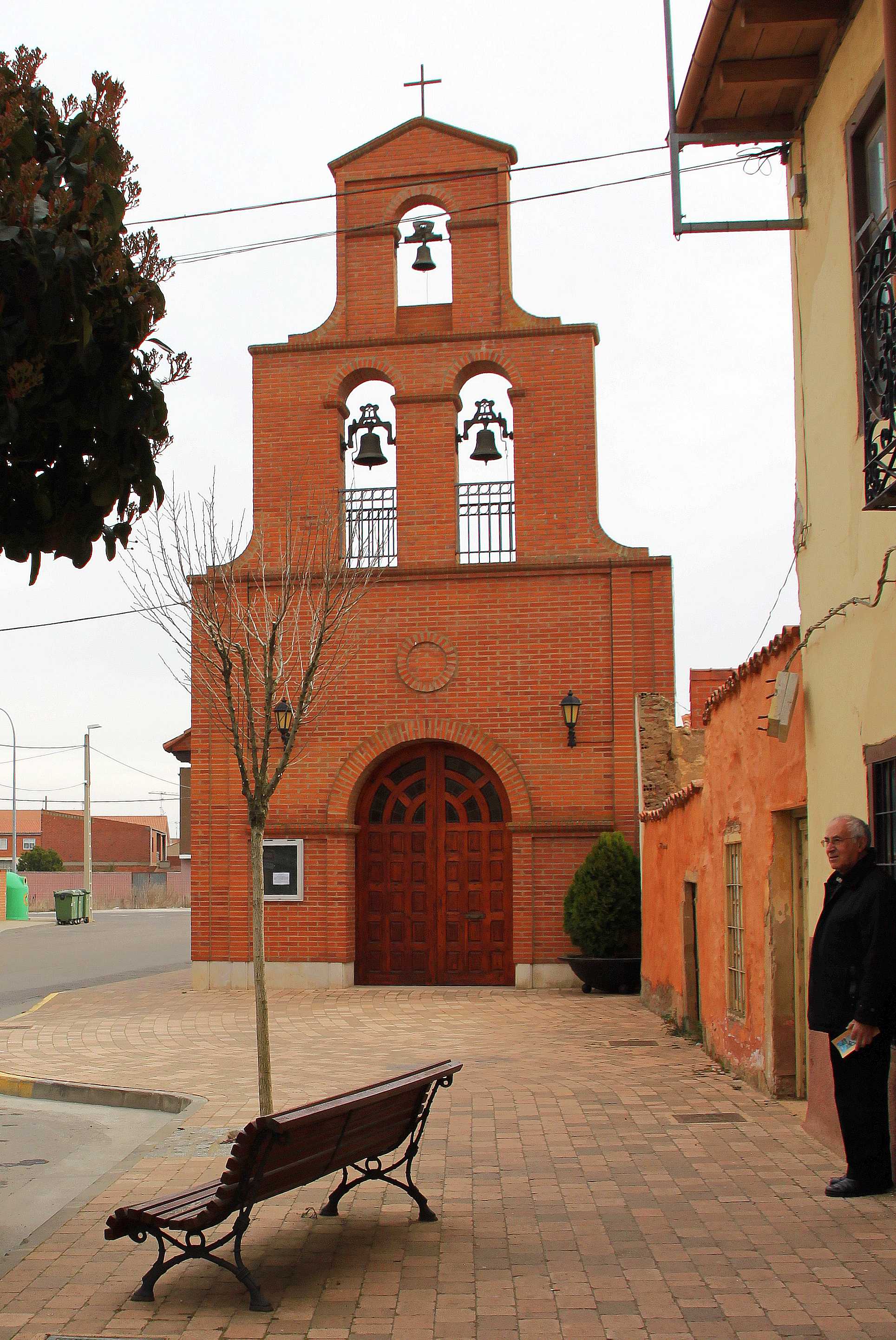 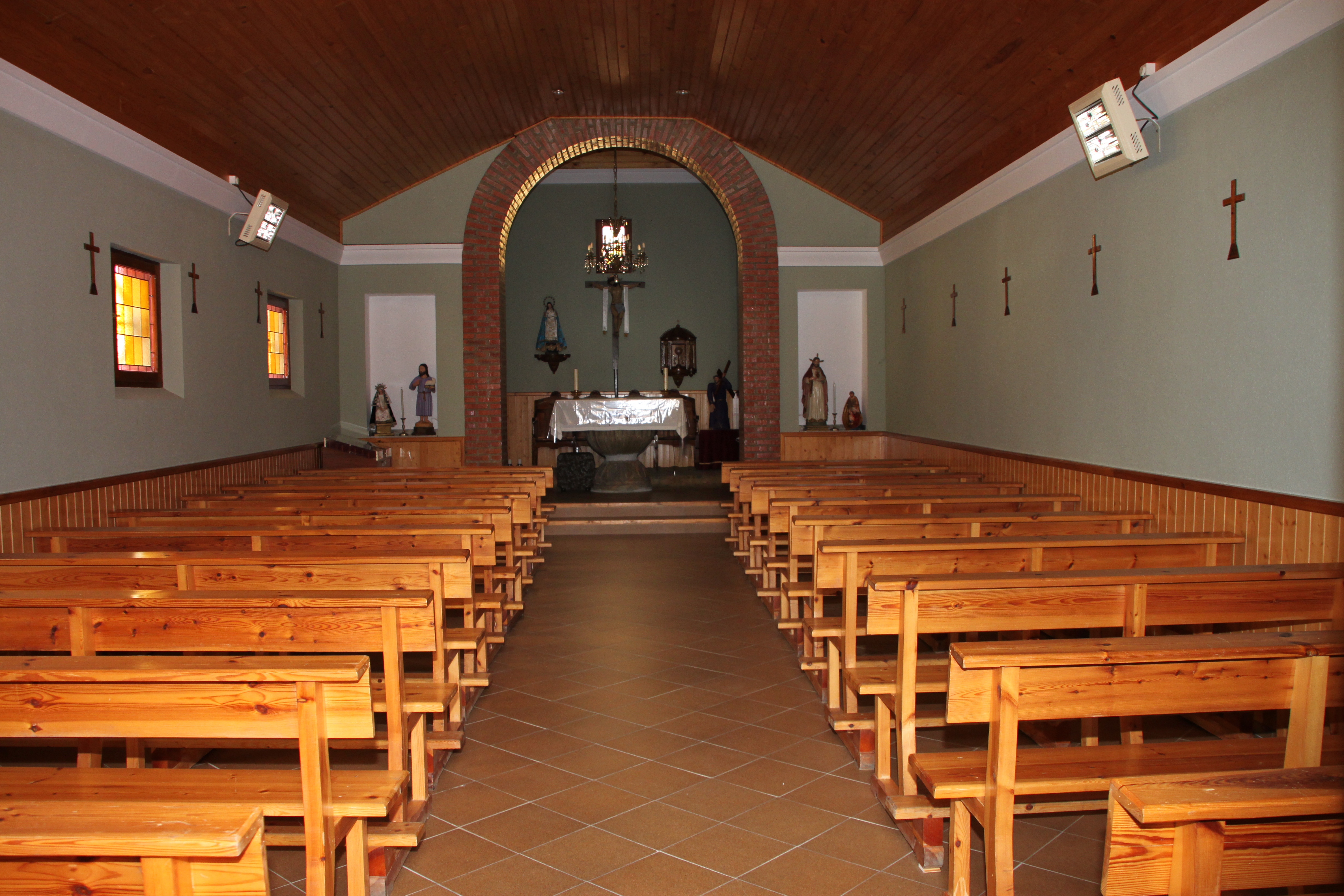 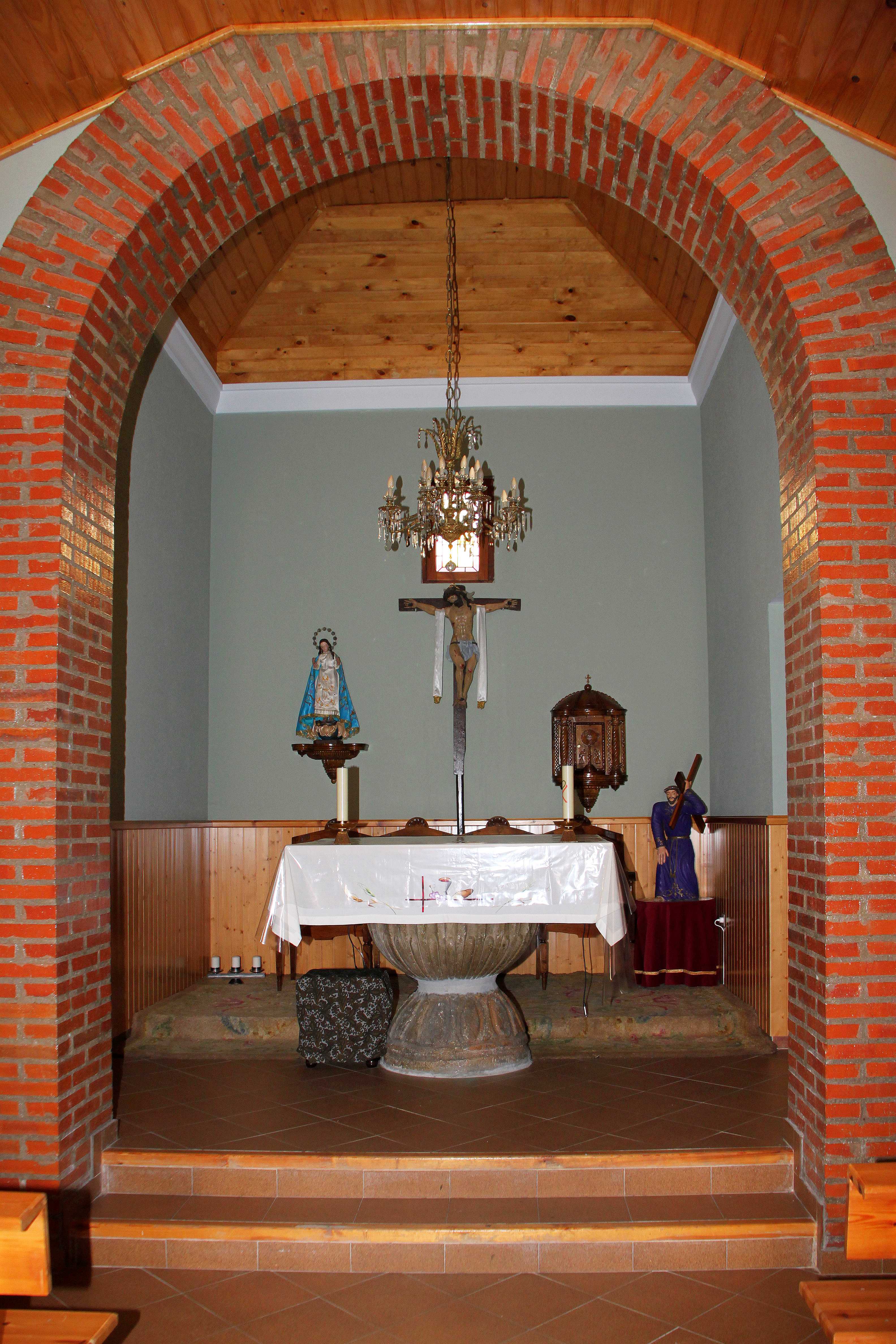