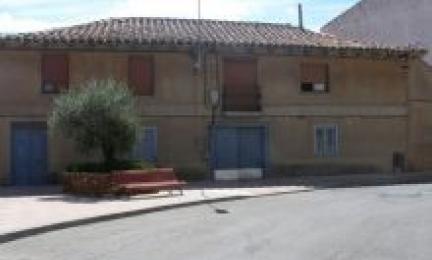 Address: C / Carrolaguna Nº21
Telephone: 987 35 00 80 639 04 08 02
Fax: 987 35 03 73
Email: elcurtidorartesano@hotmail.com
Web page: www.elcurtidorartesano.com
Other Information of Interest:
- Manufacture of cowhide and horse embossed saddle leather
- Cultural visits to the Factory by prior appointment.
- The Junta de Castilla y León has published a book in digital format on tanning in general and on this tanning factory in particular. (DOWNLOAD BOOK)

In their beginnings, the parameses, working men and entrepreneurs, were muleteers and traded with the products of the area, (linseed oil, wine, cereals, etc.) that they transported to the Cantabrian mountain, returned with coal, furs and other products. They are from the idea of transforming these skins into leather, from where the tanning industry was born and developed in Santa María del Páramo in the 19th century. 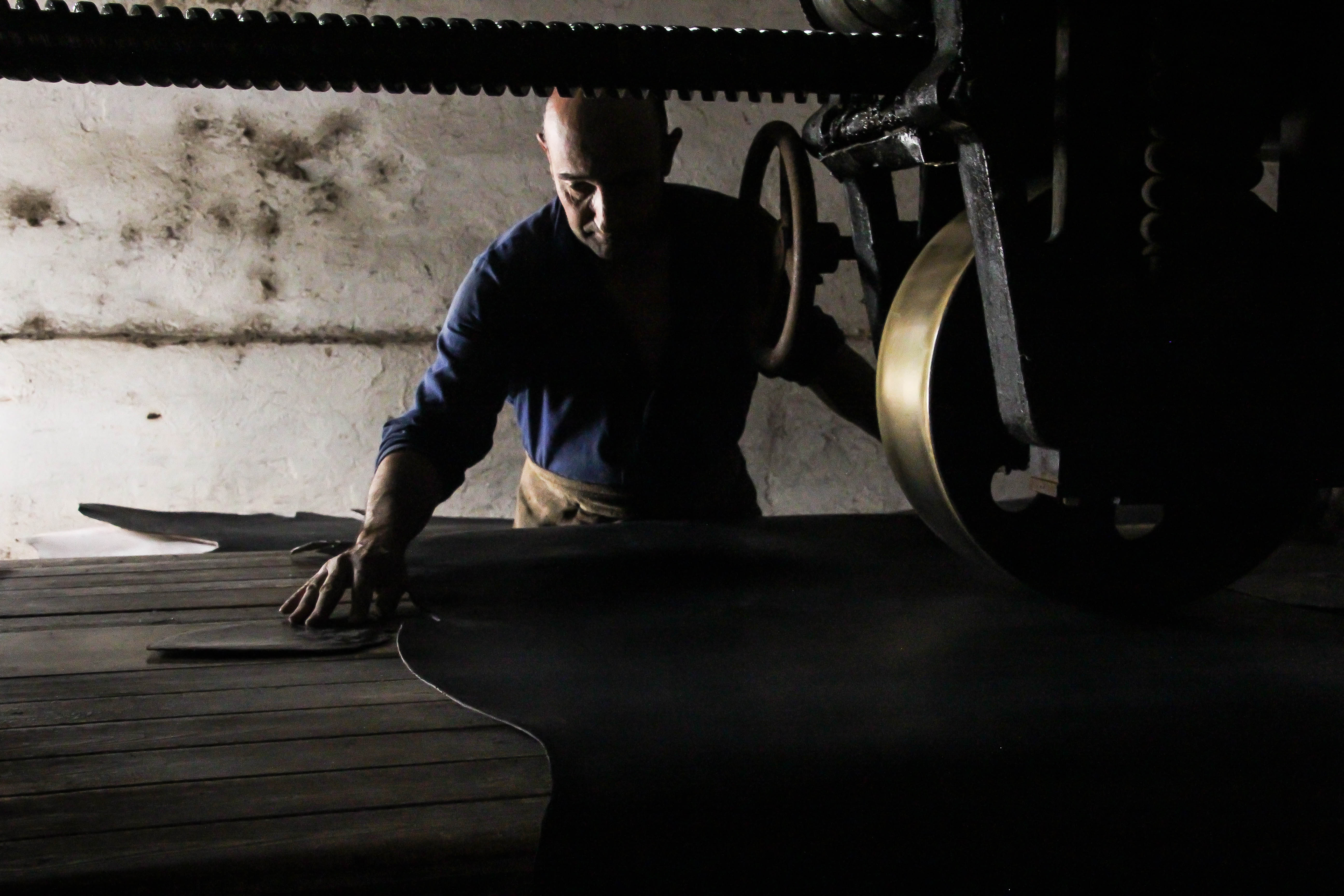 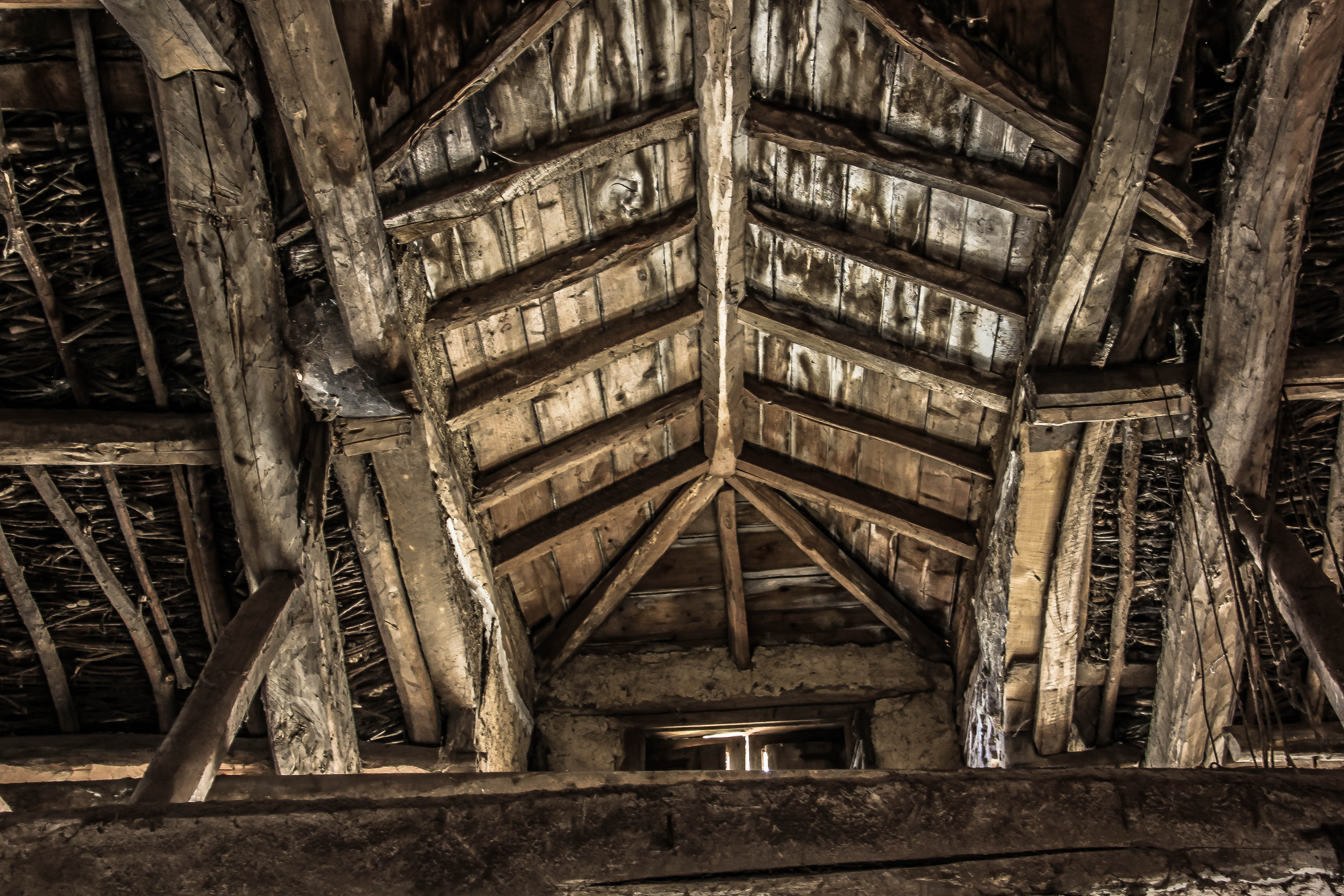 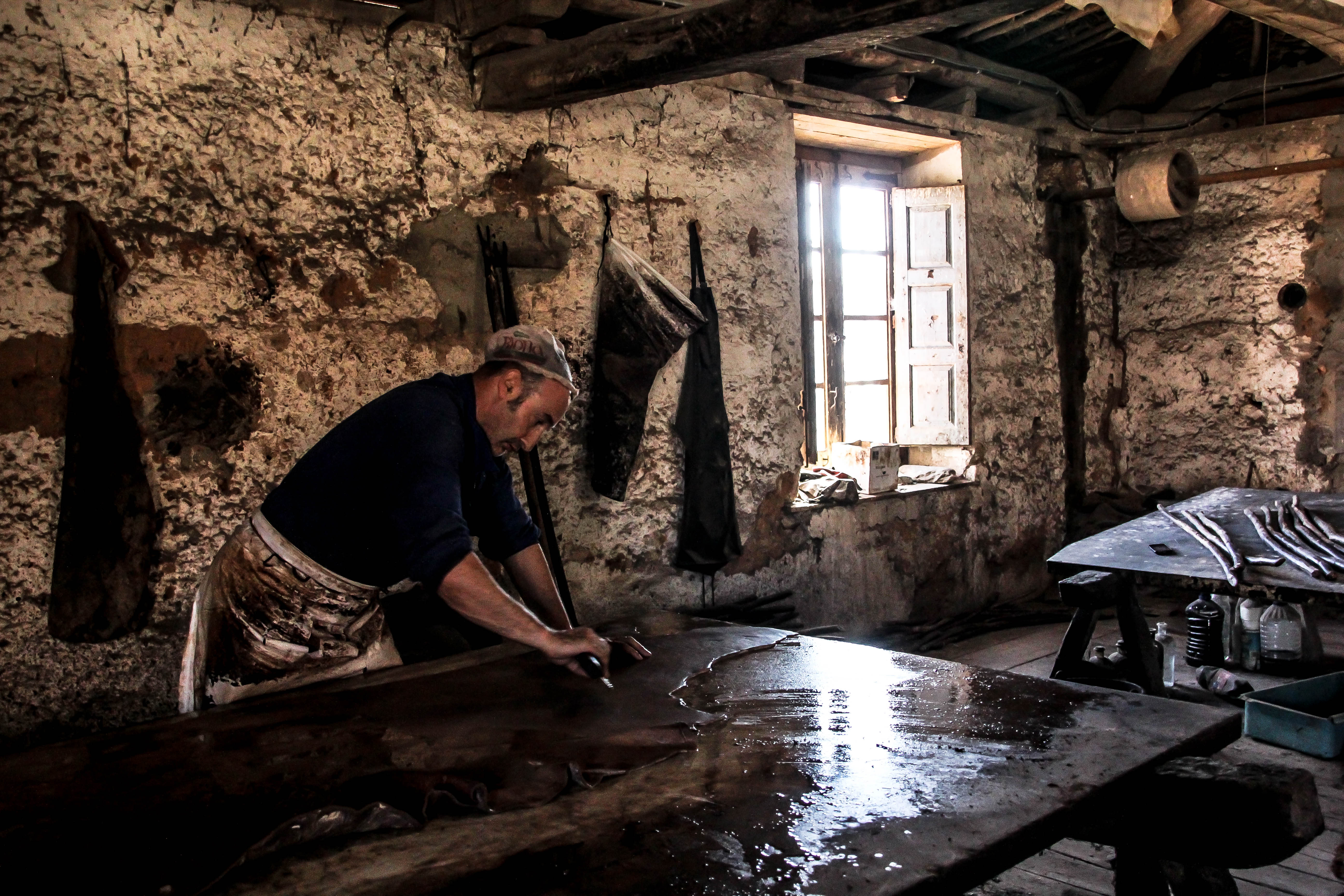 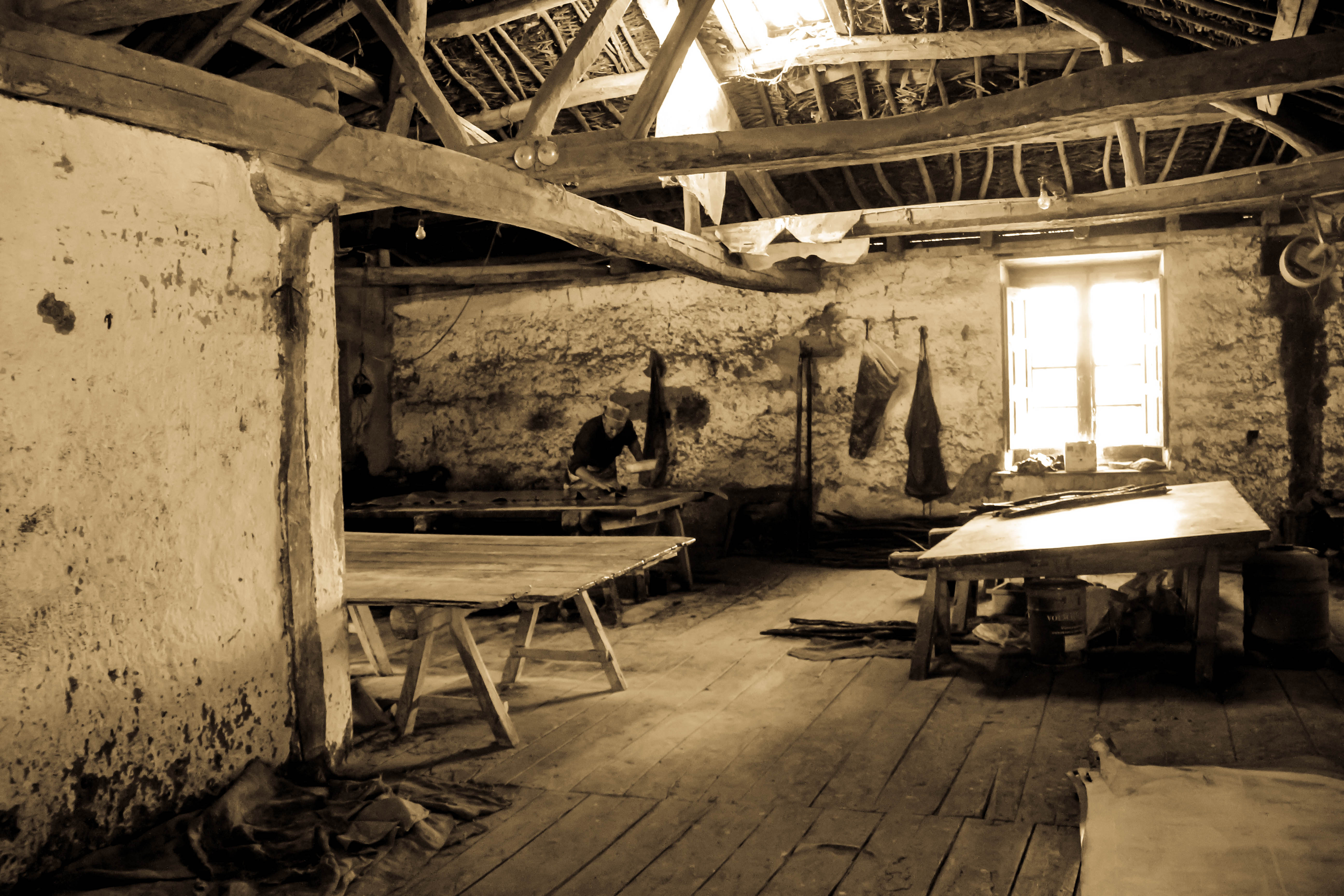 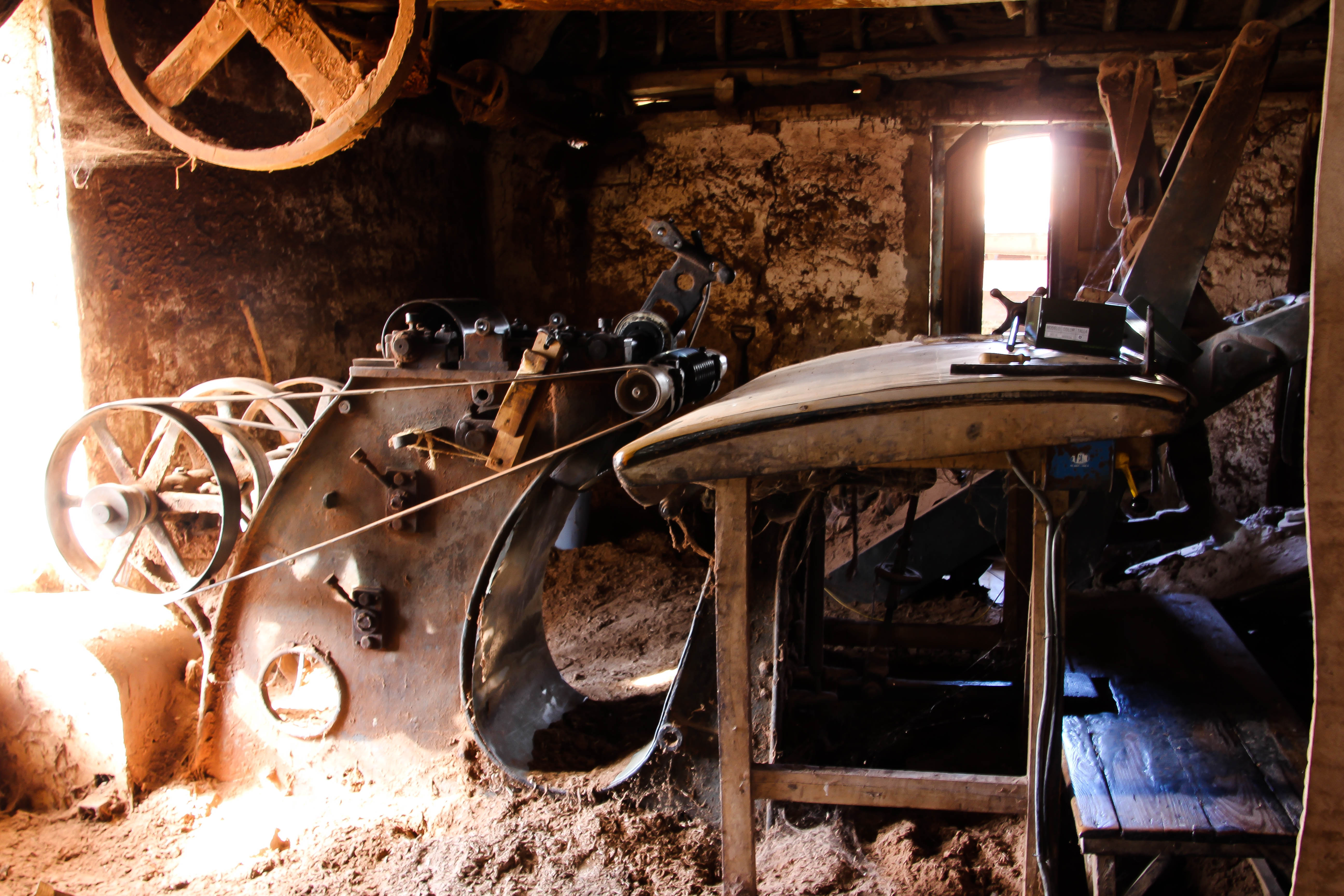 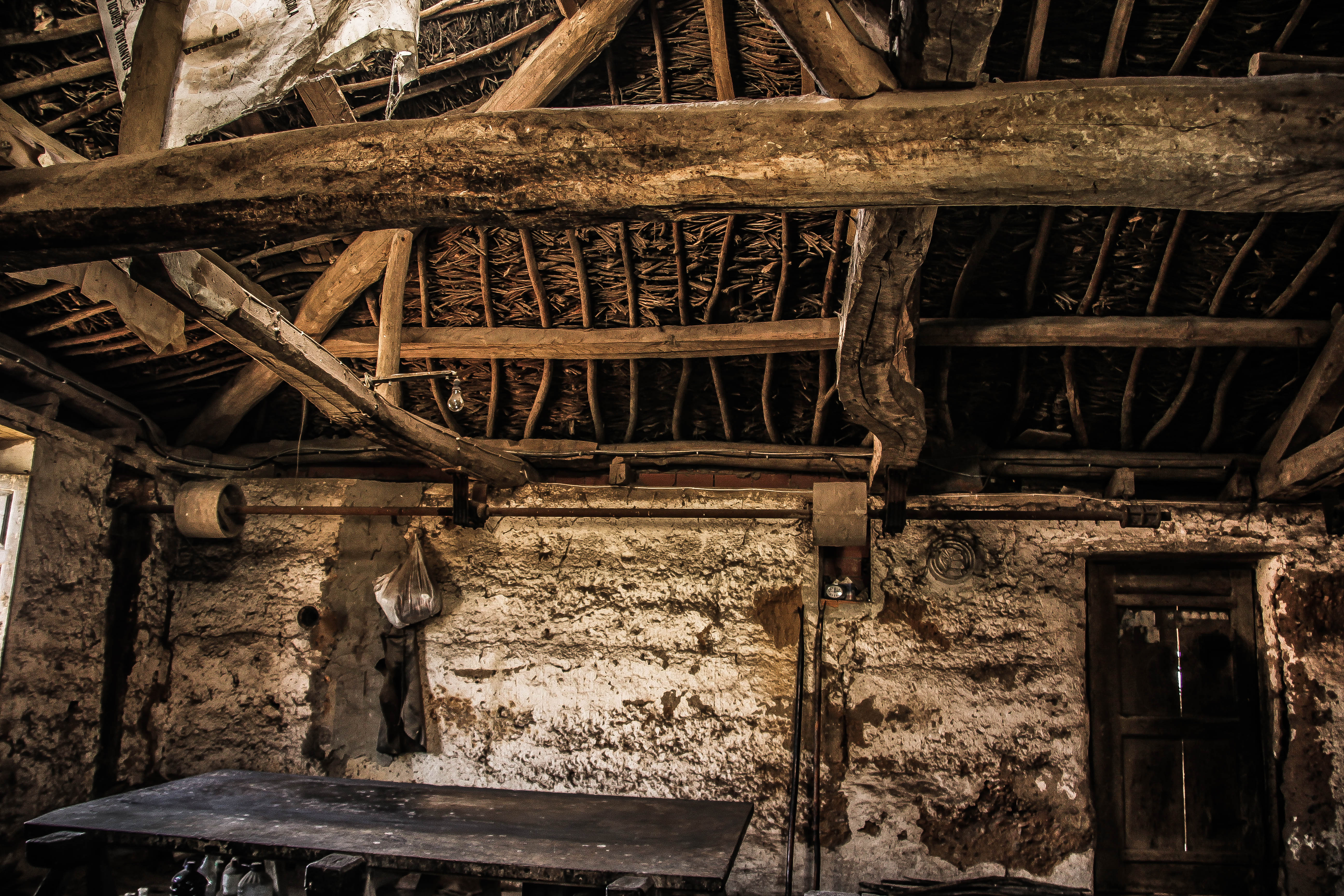 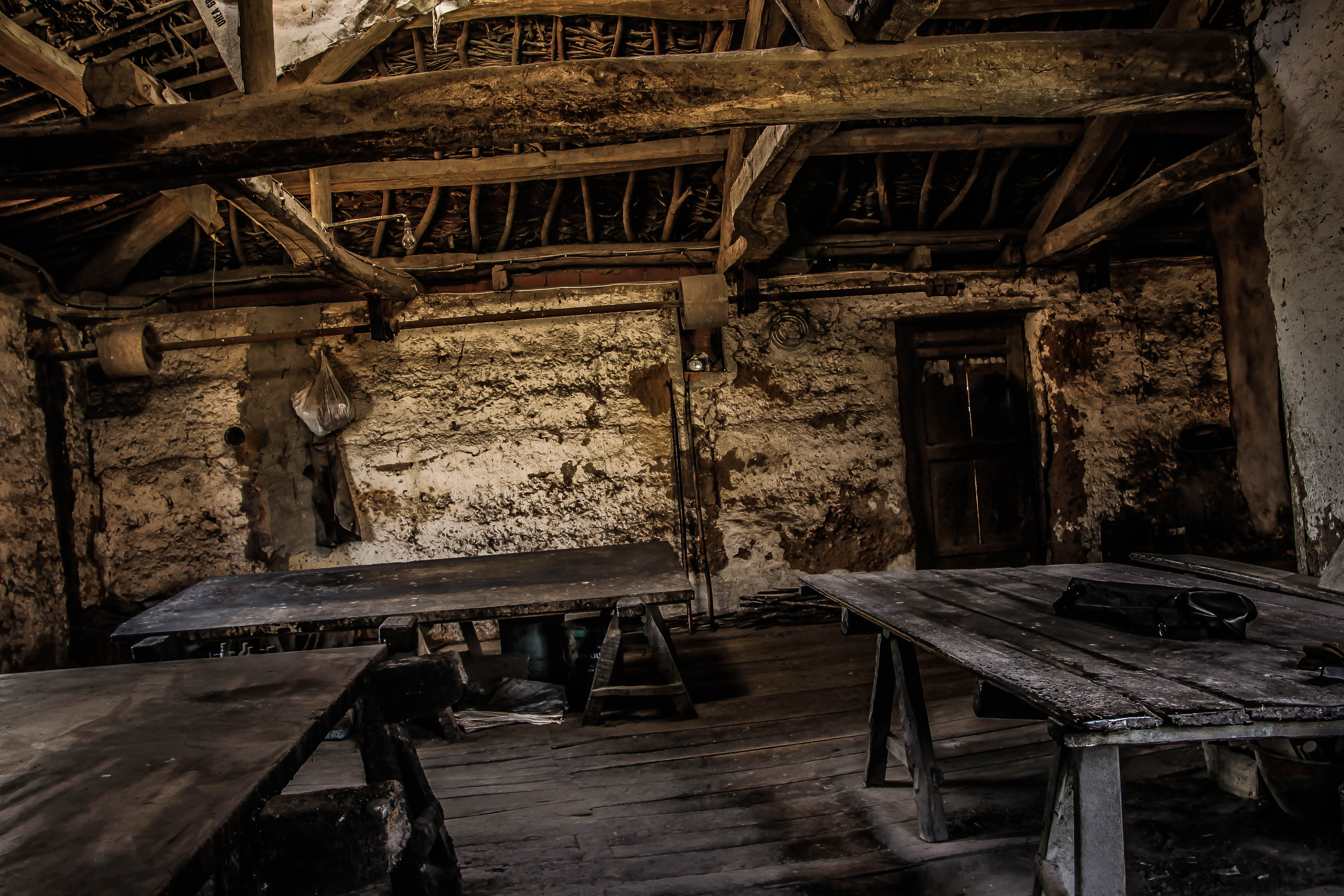 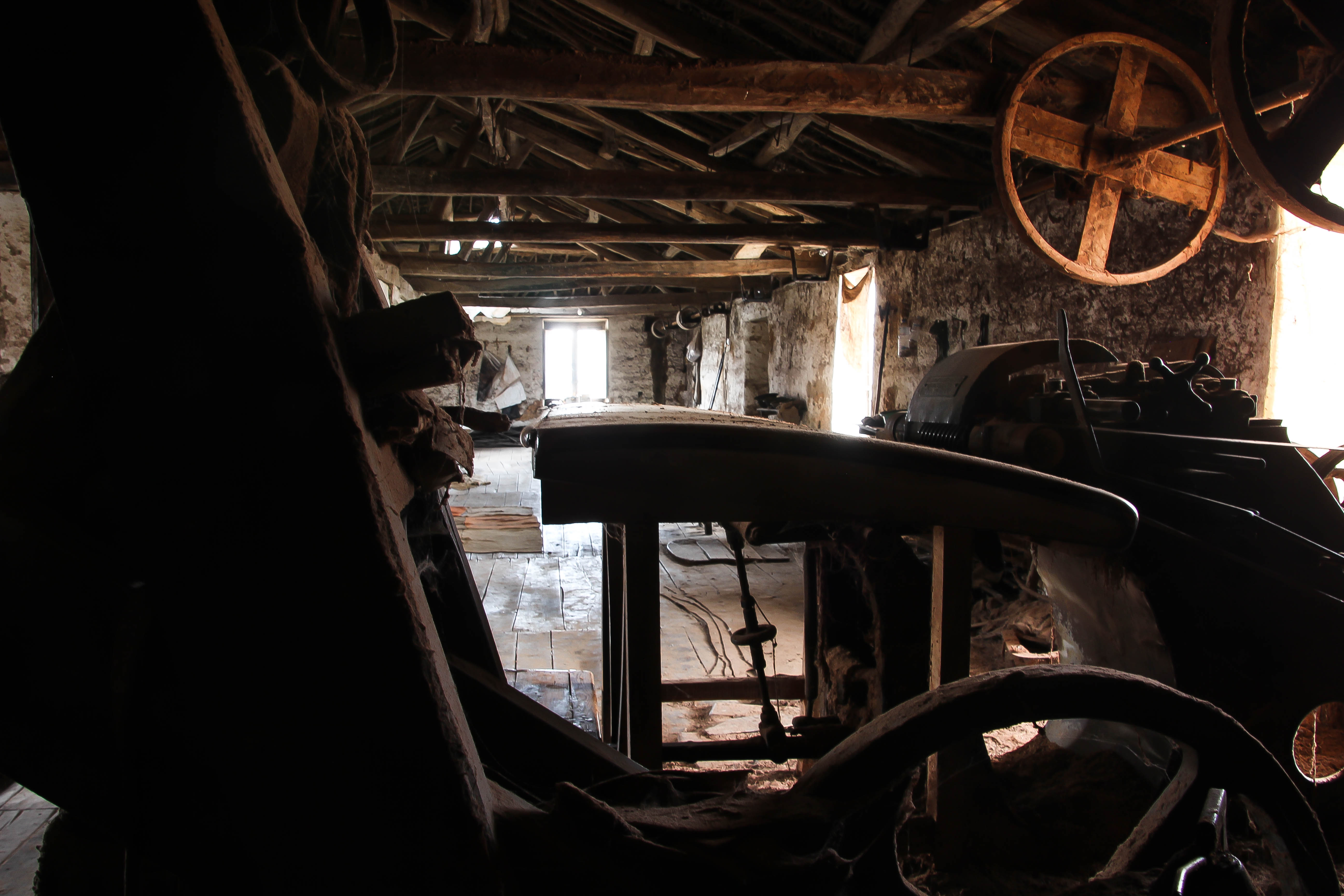 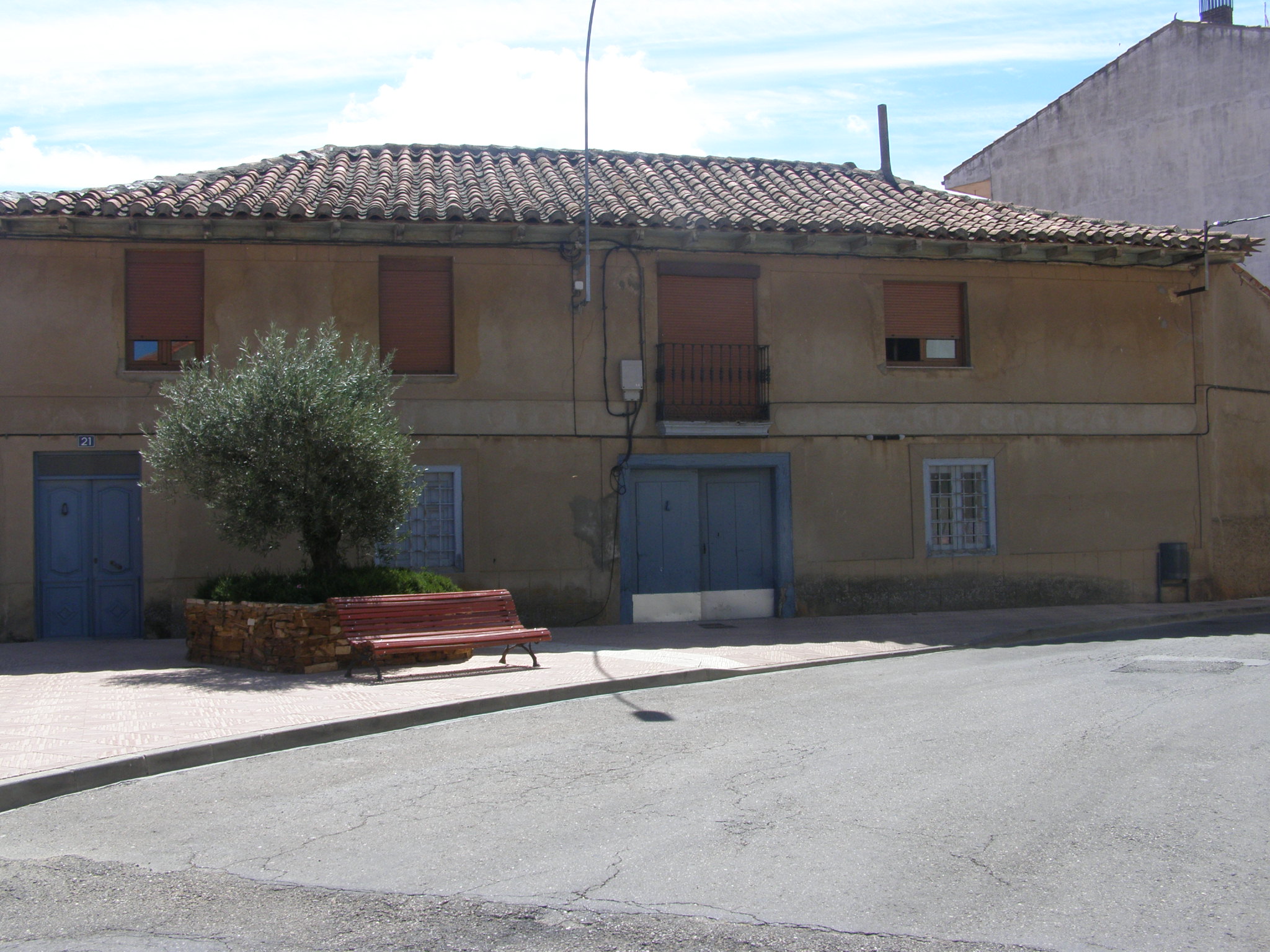 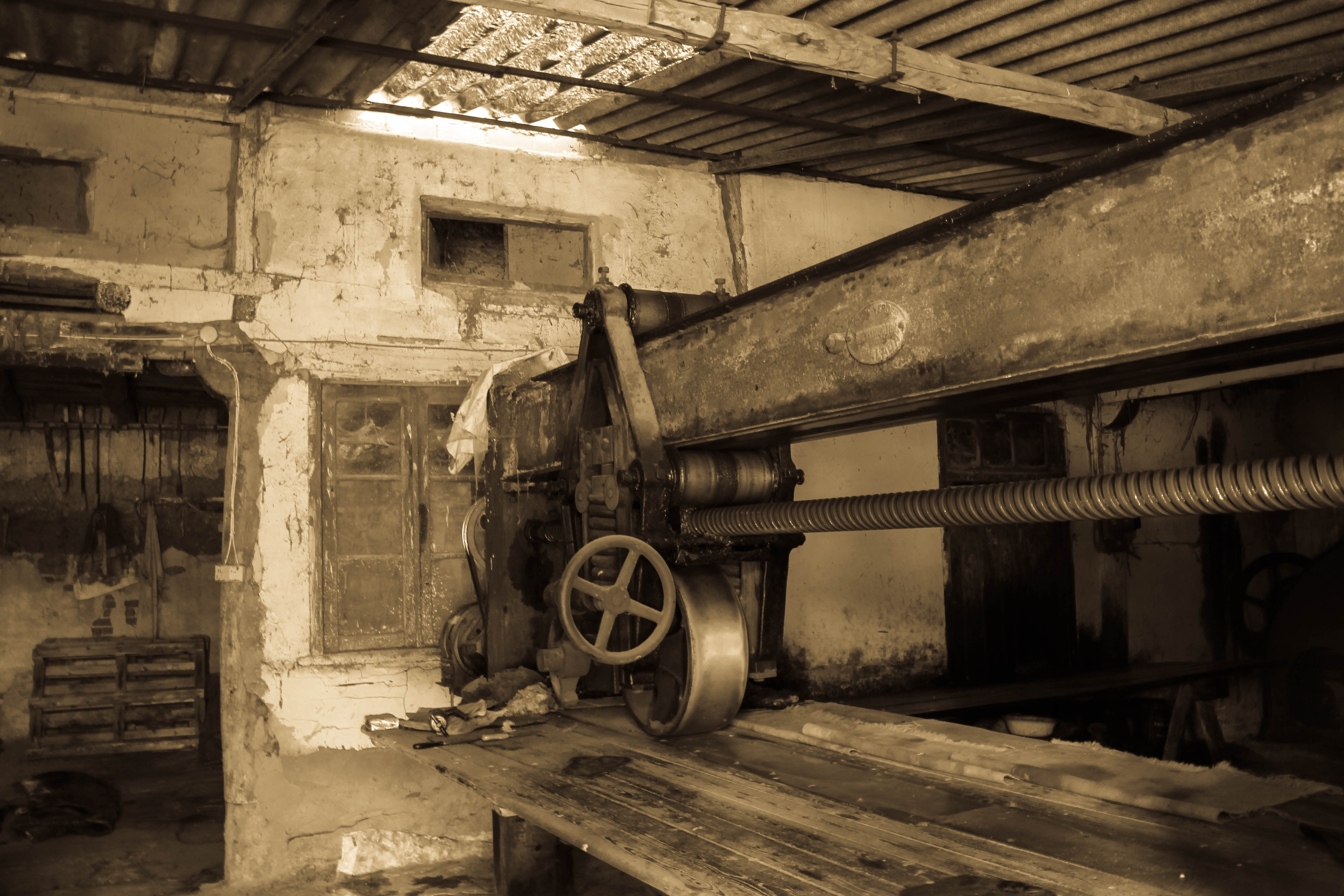 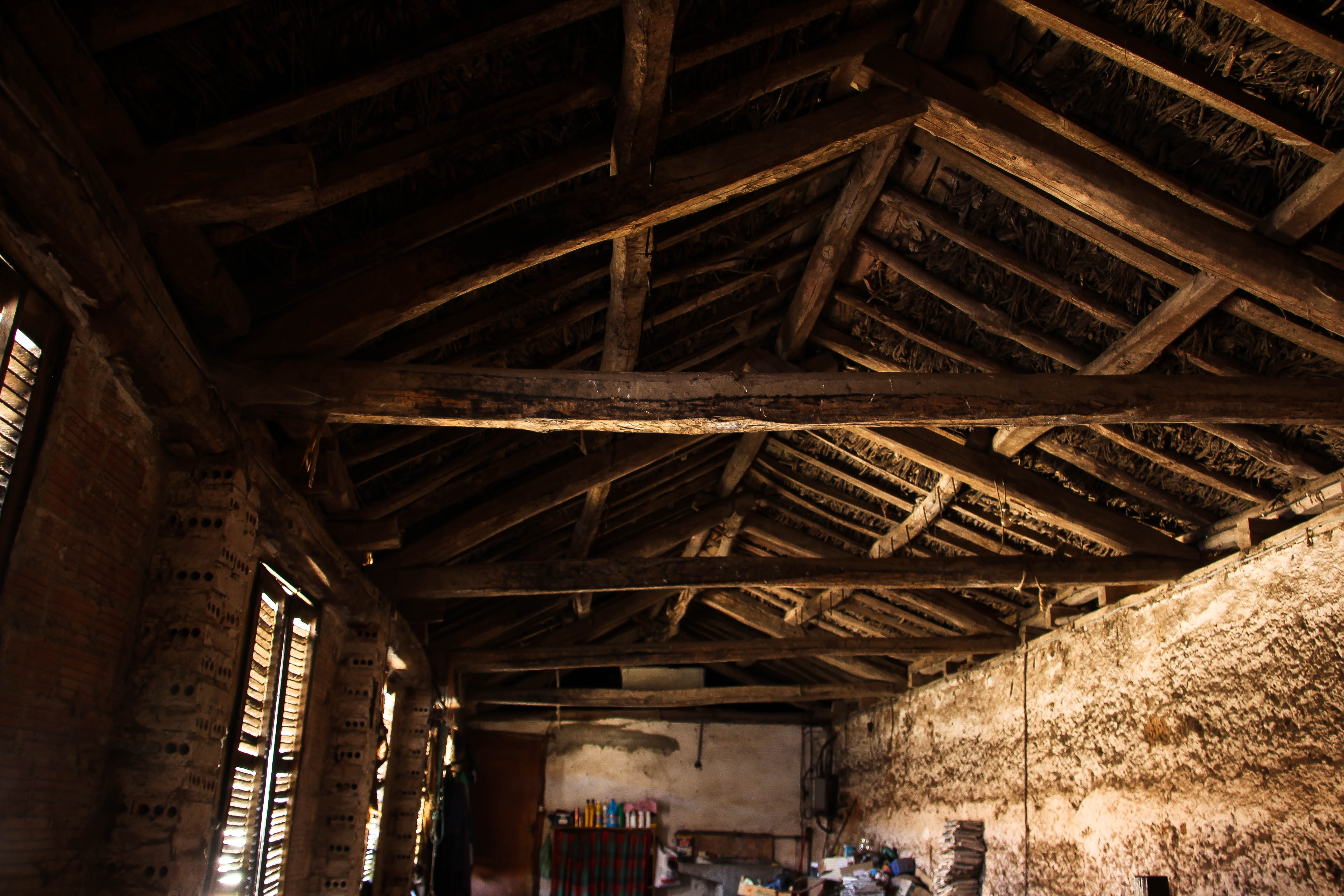 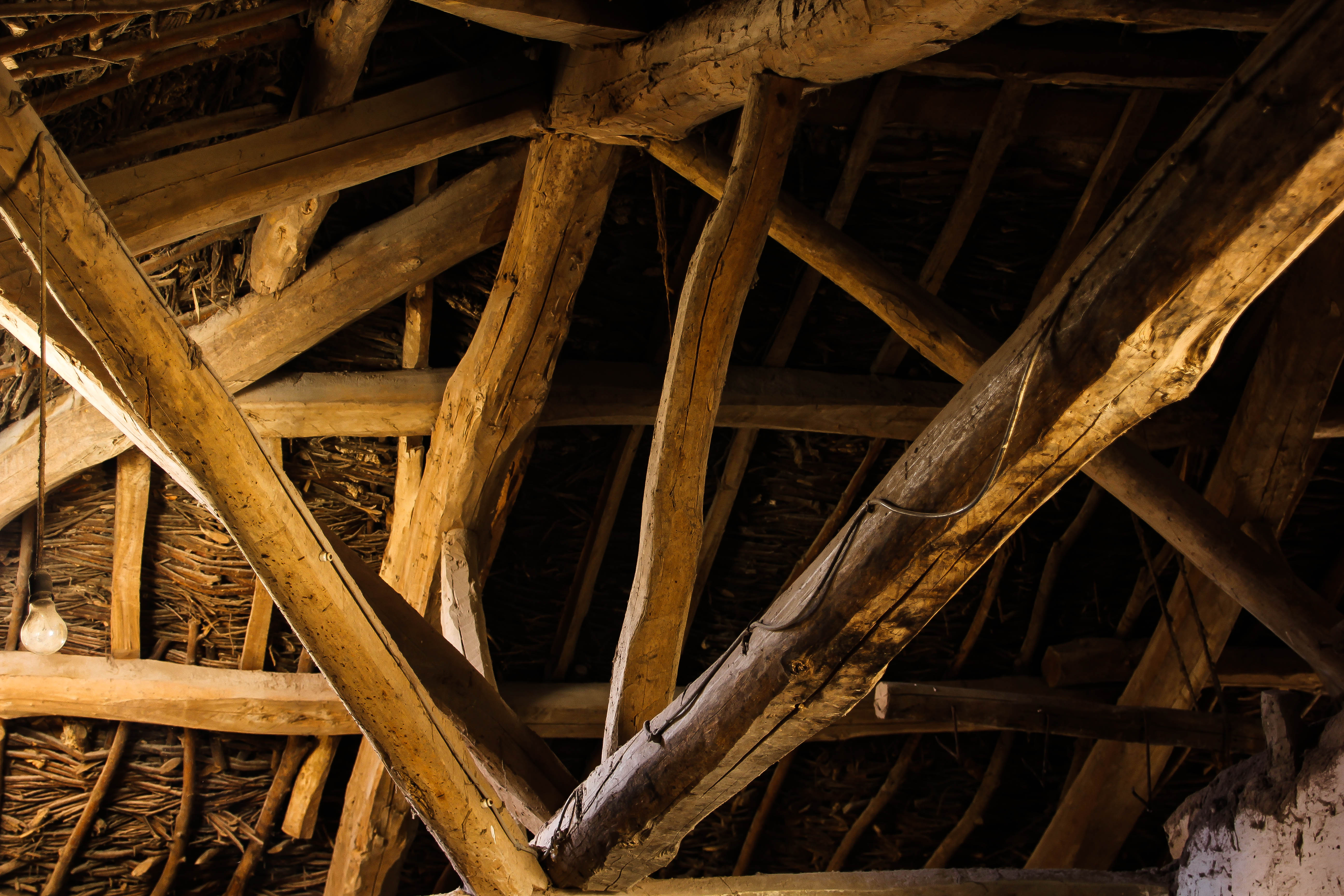 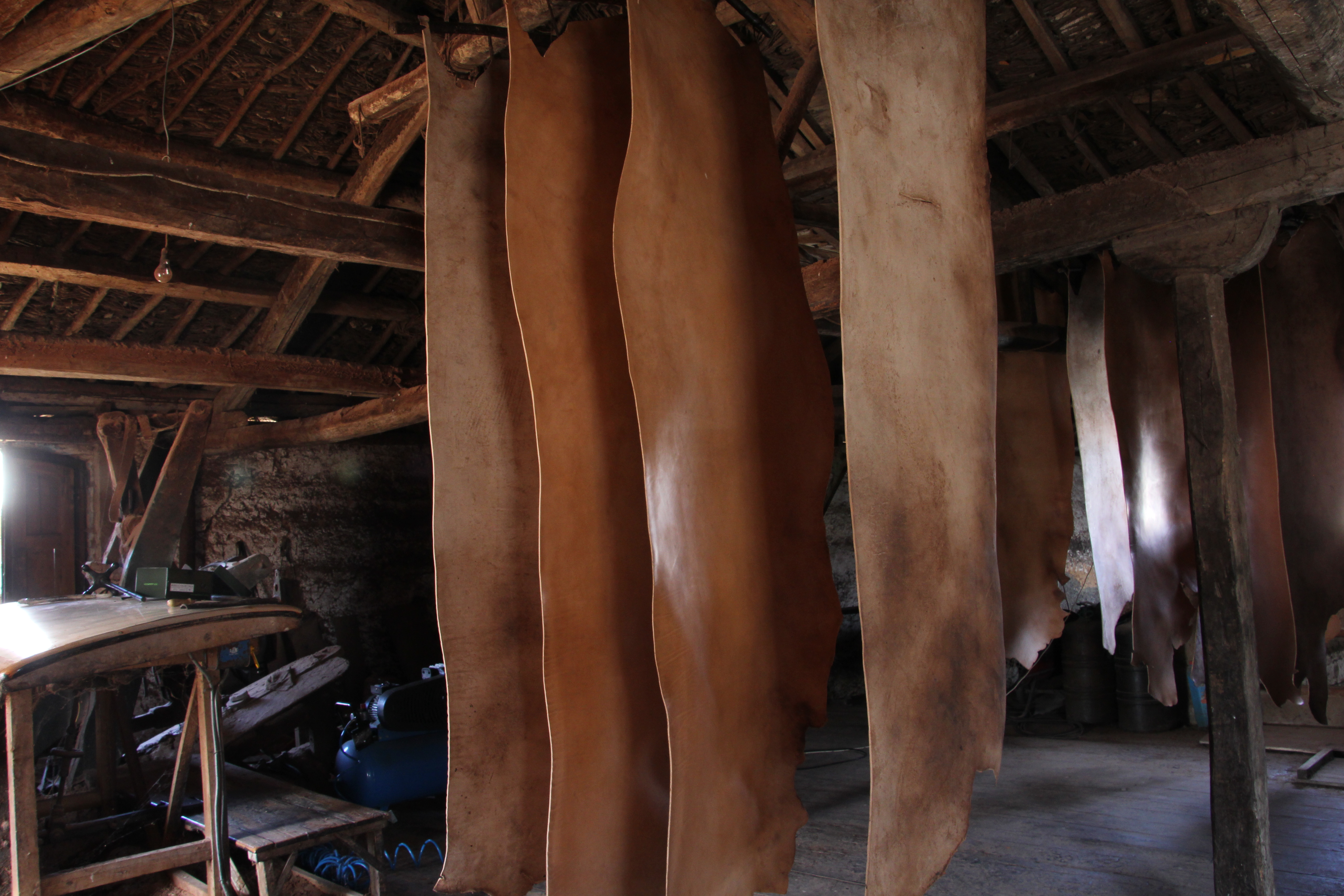 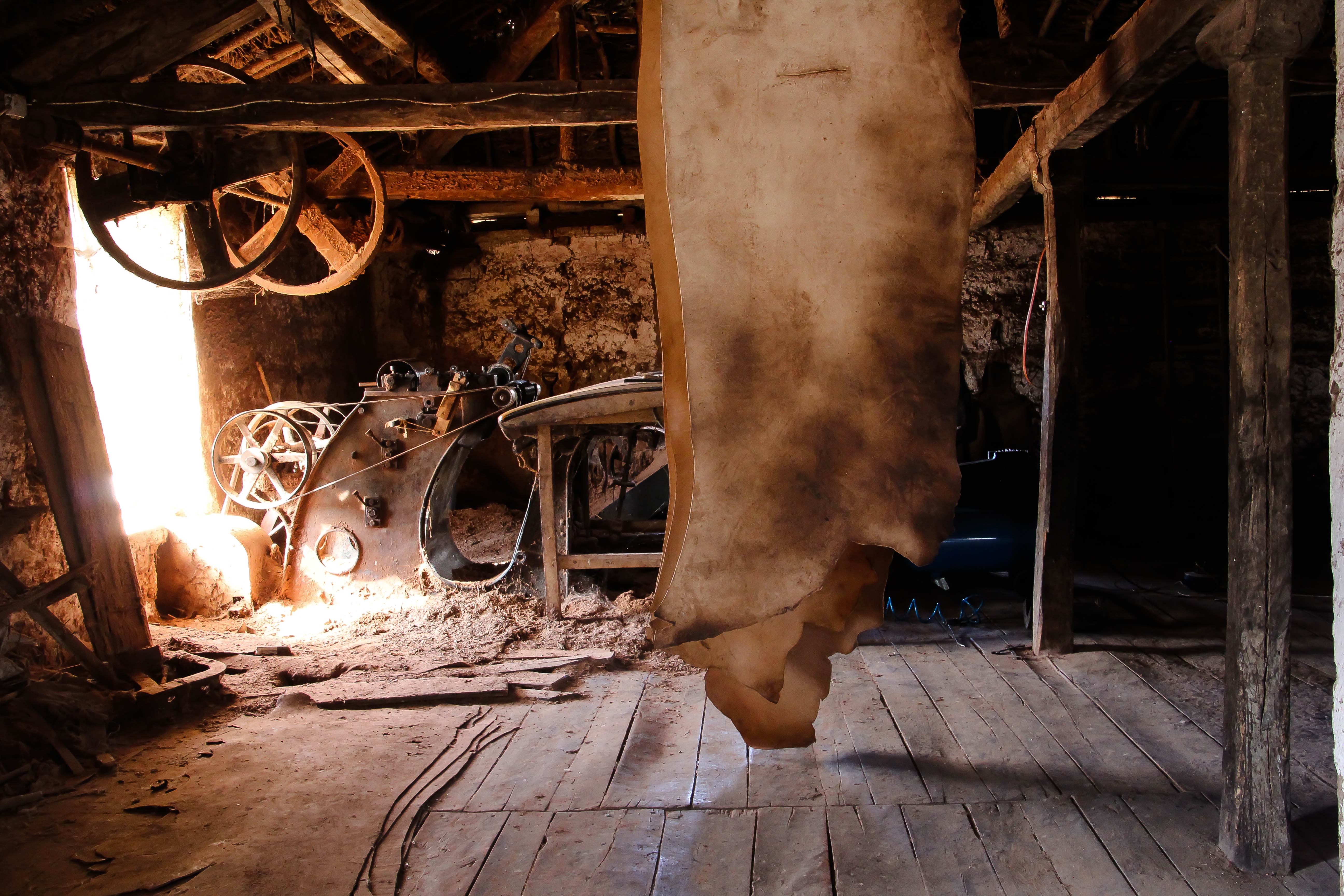 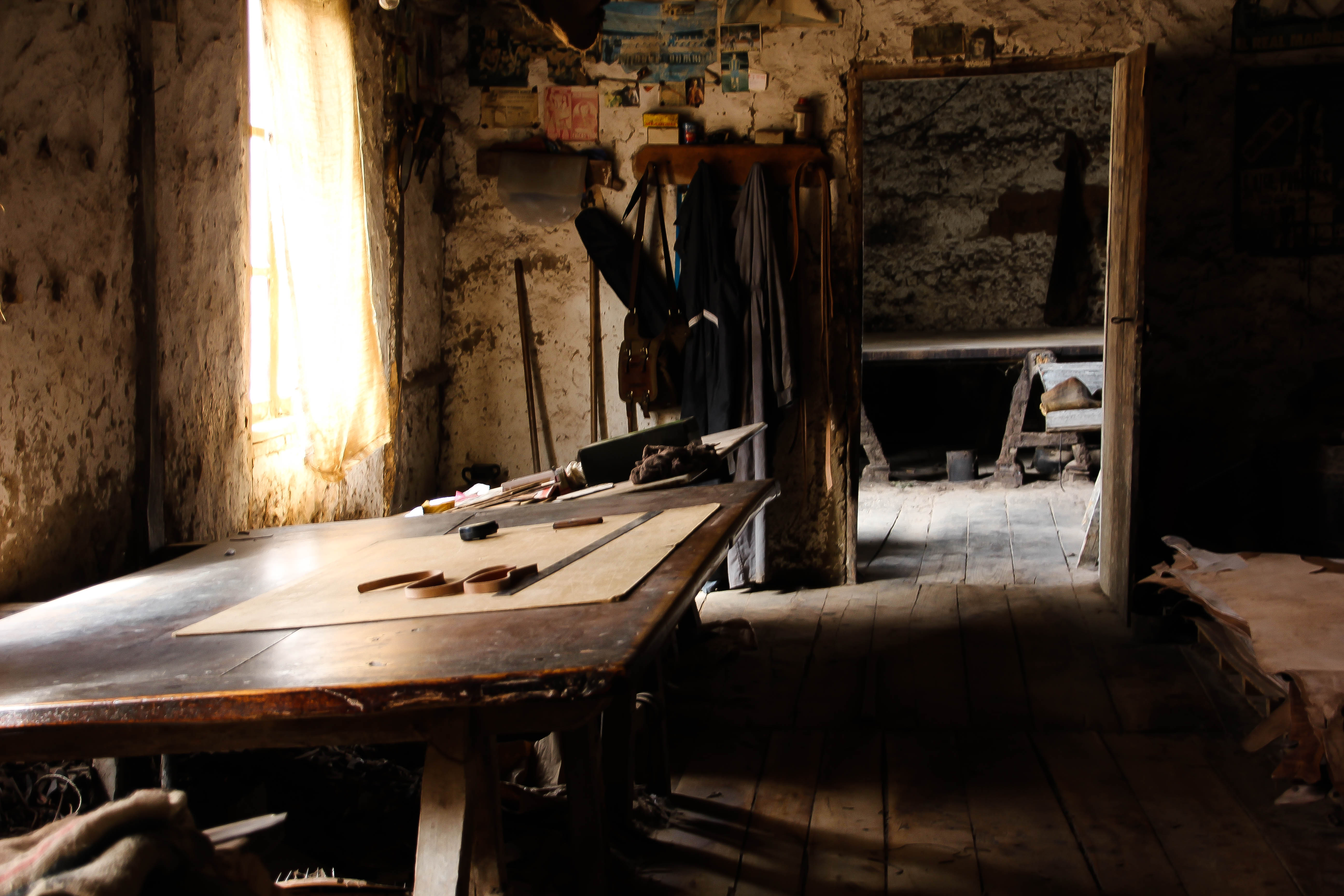 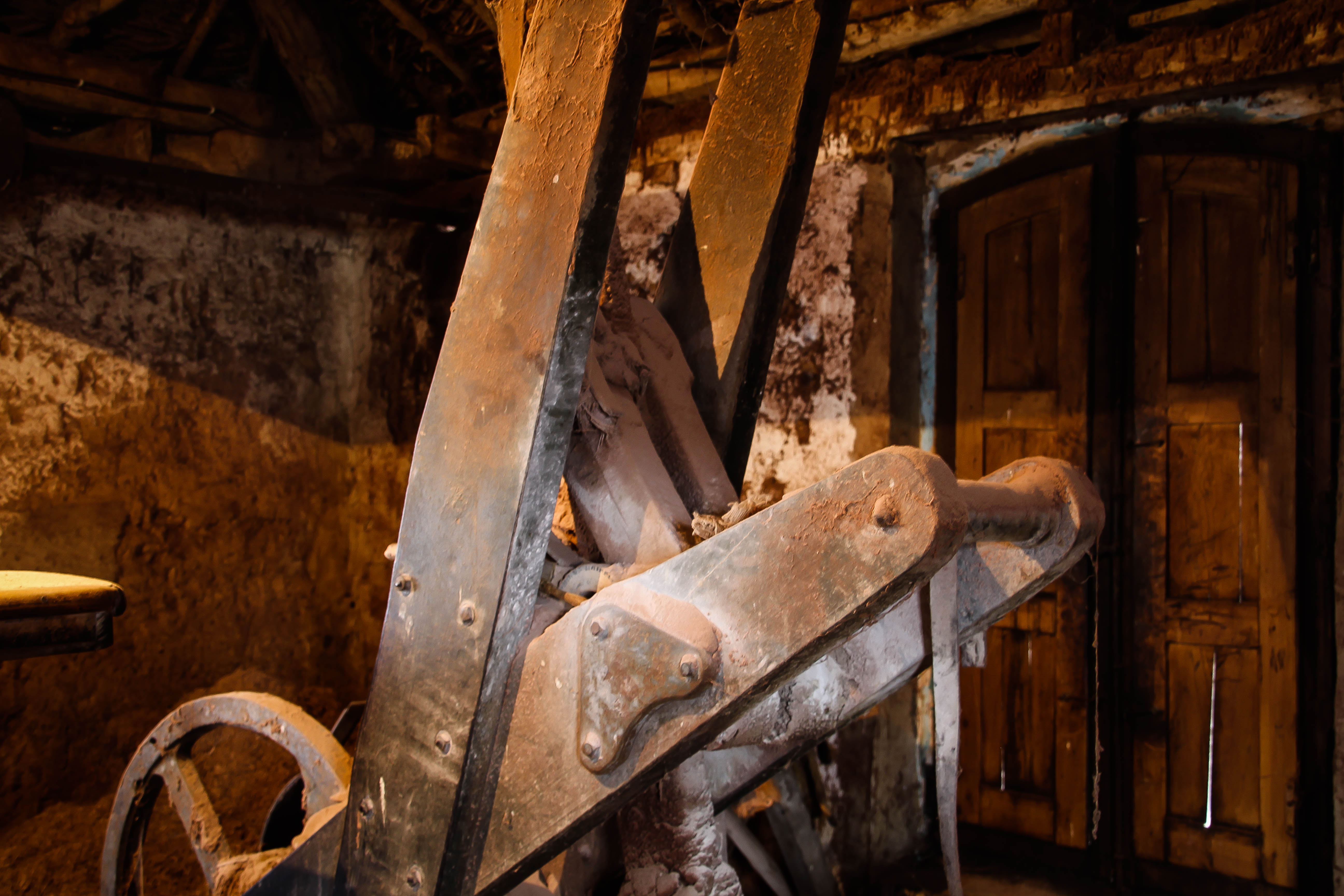 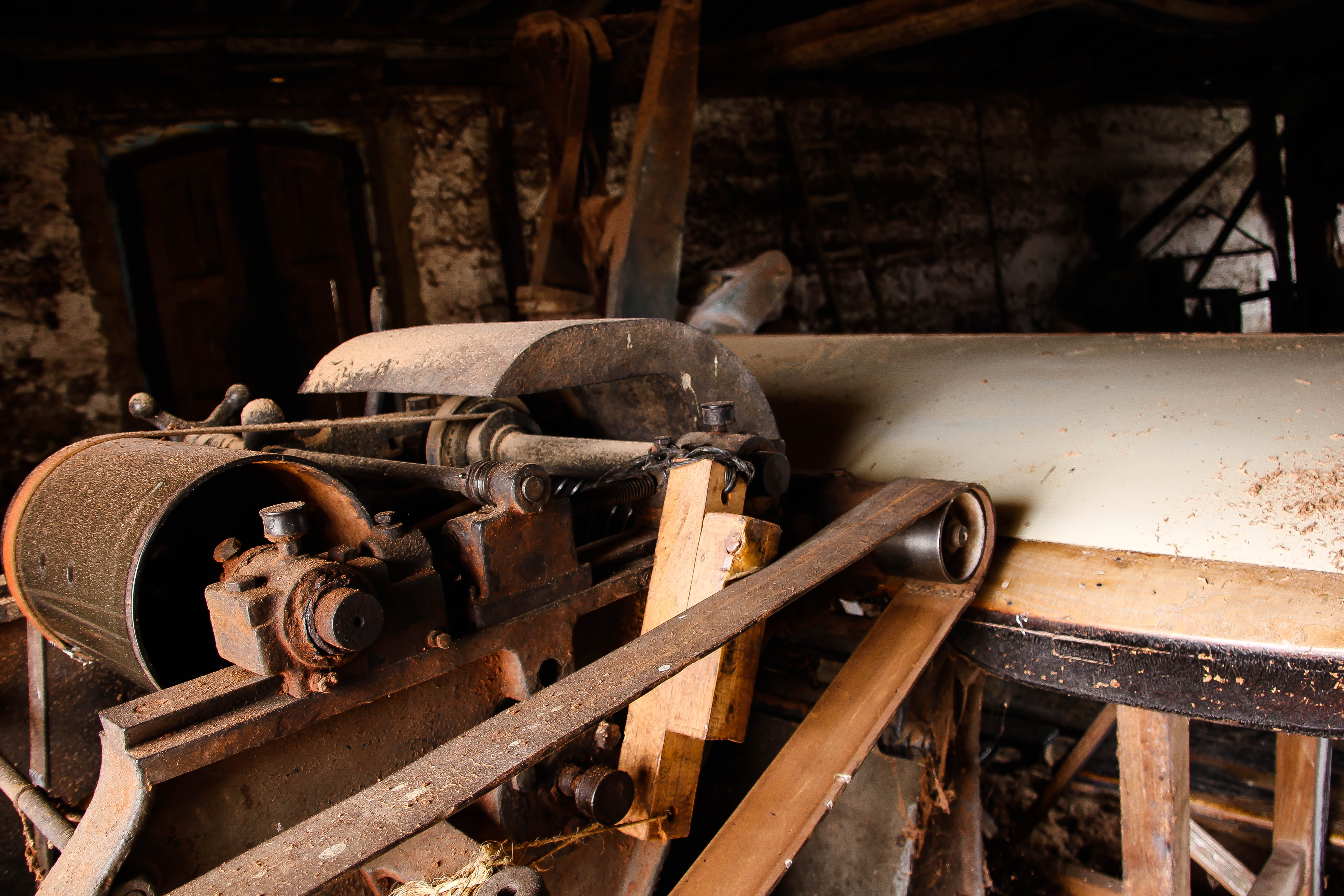 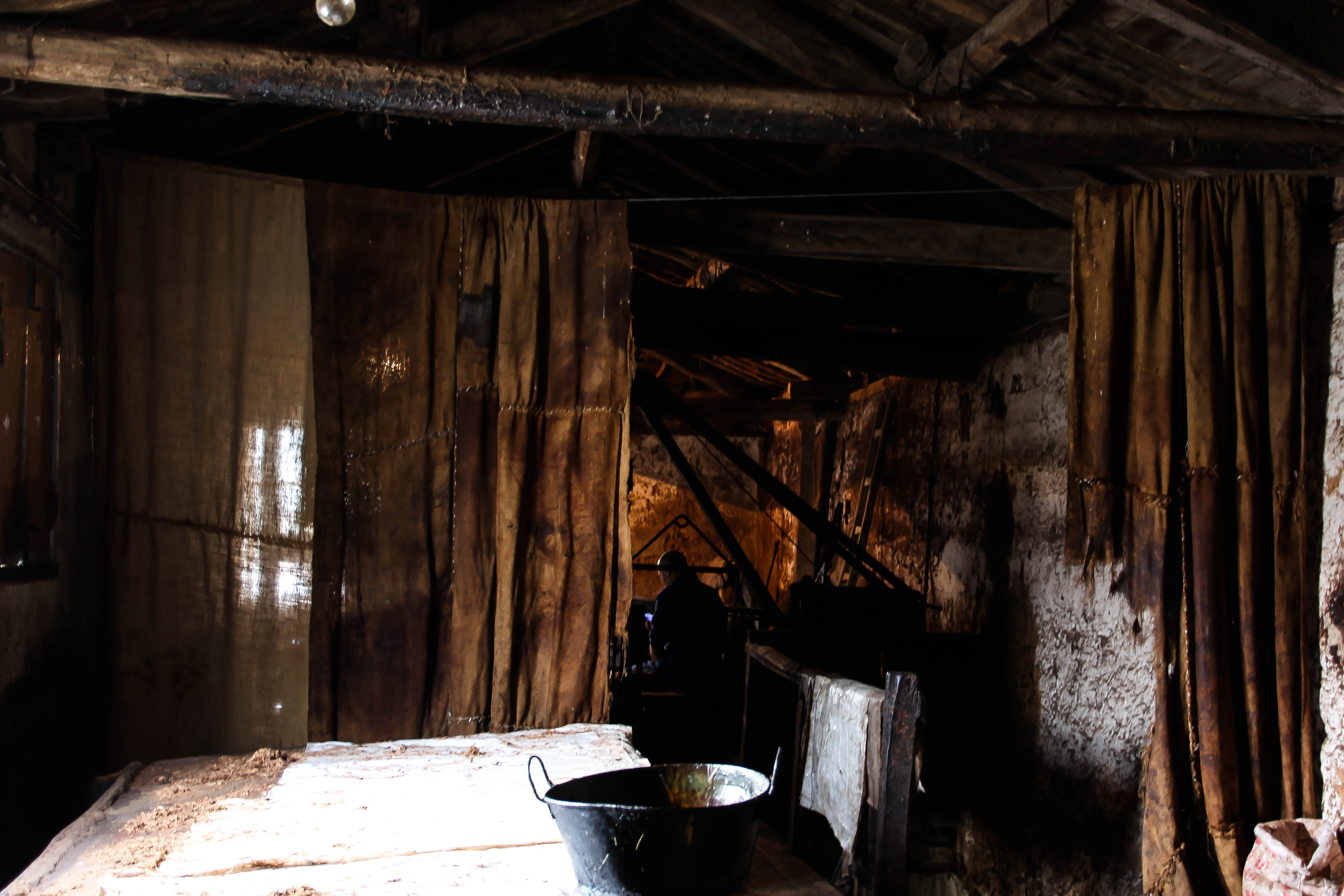 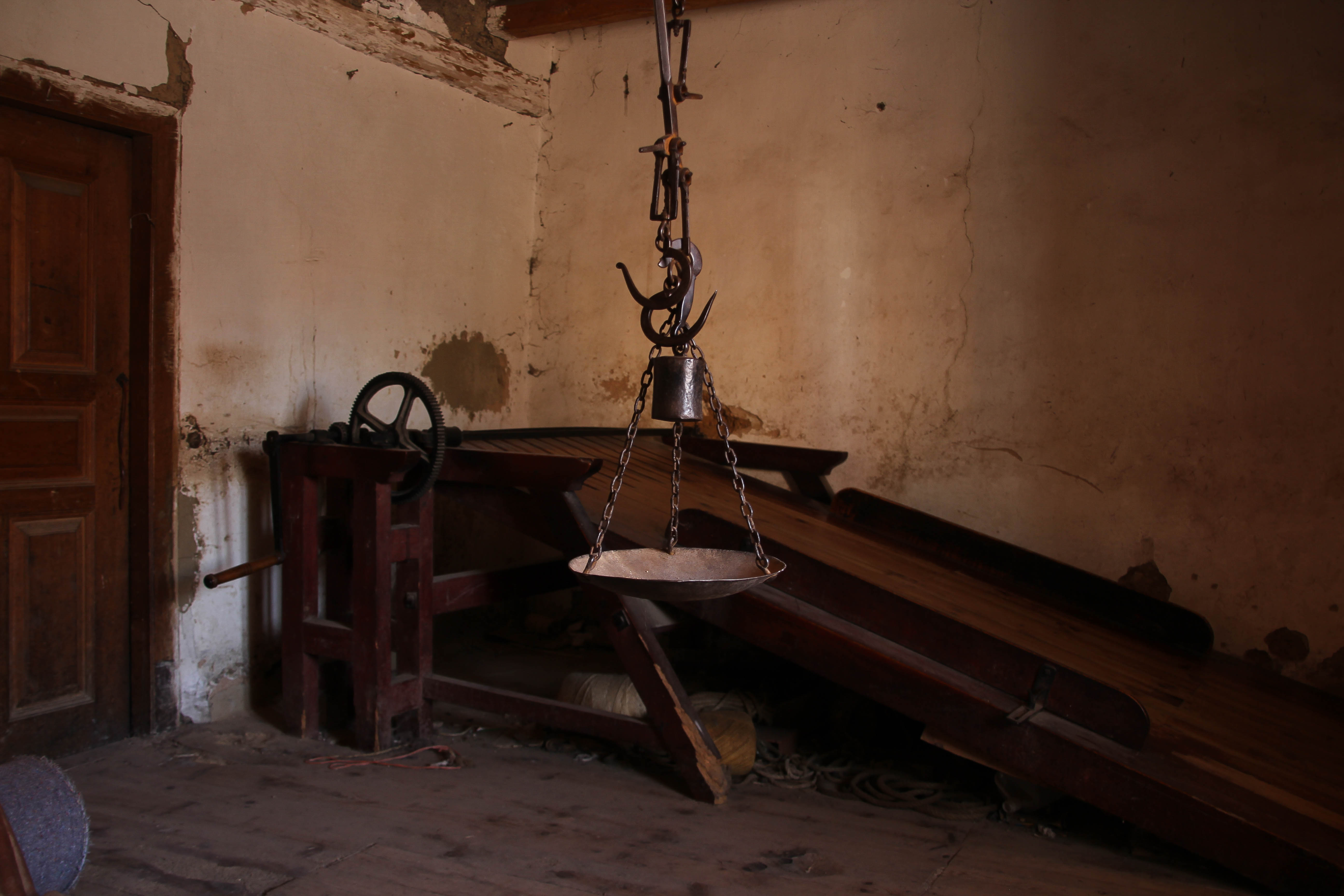 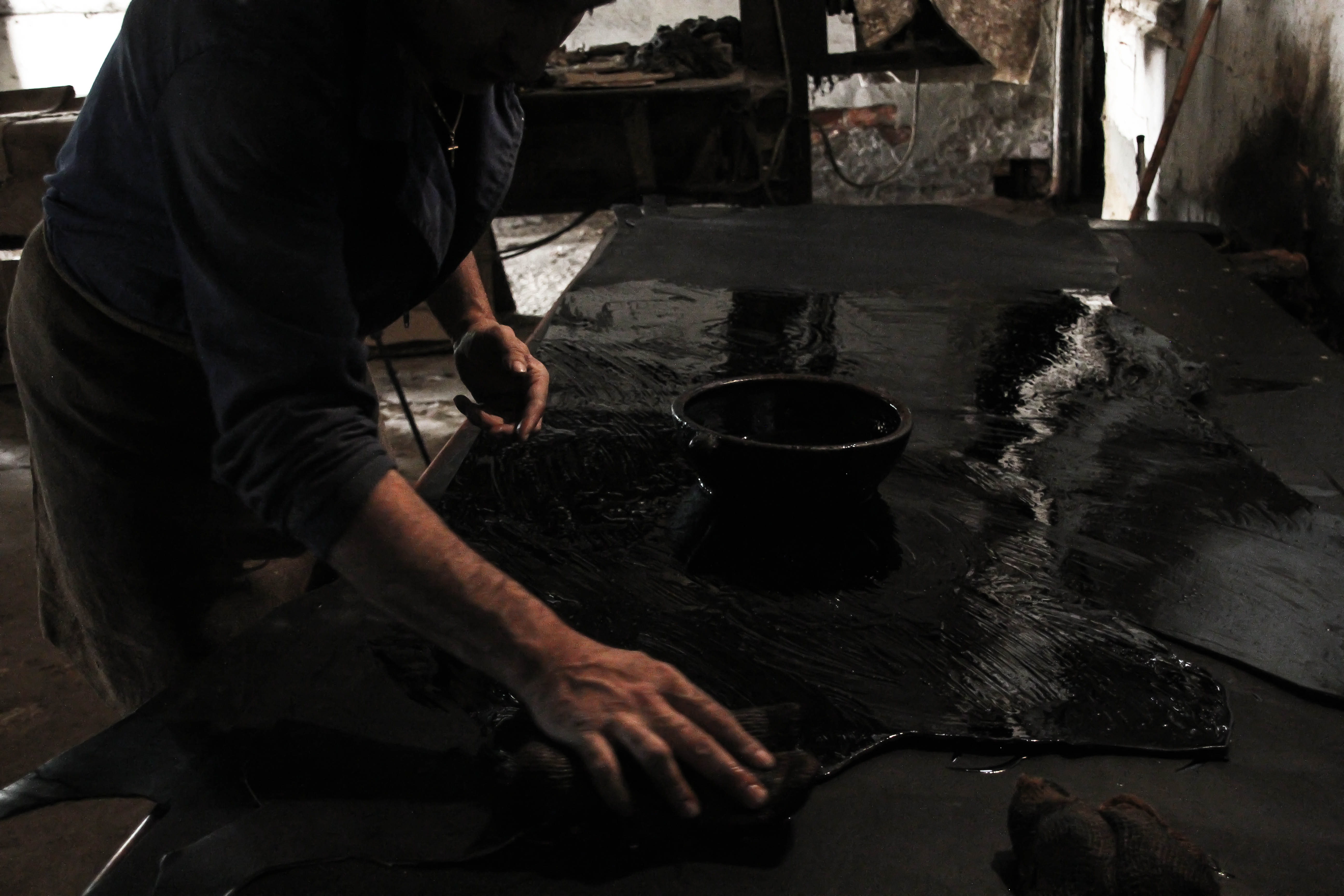 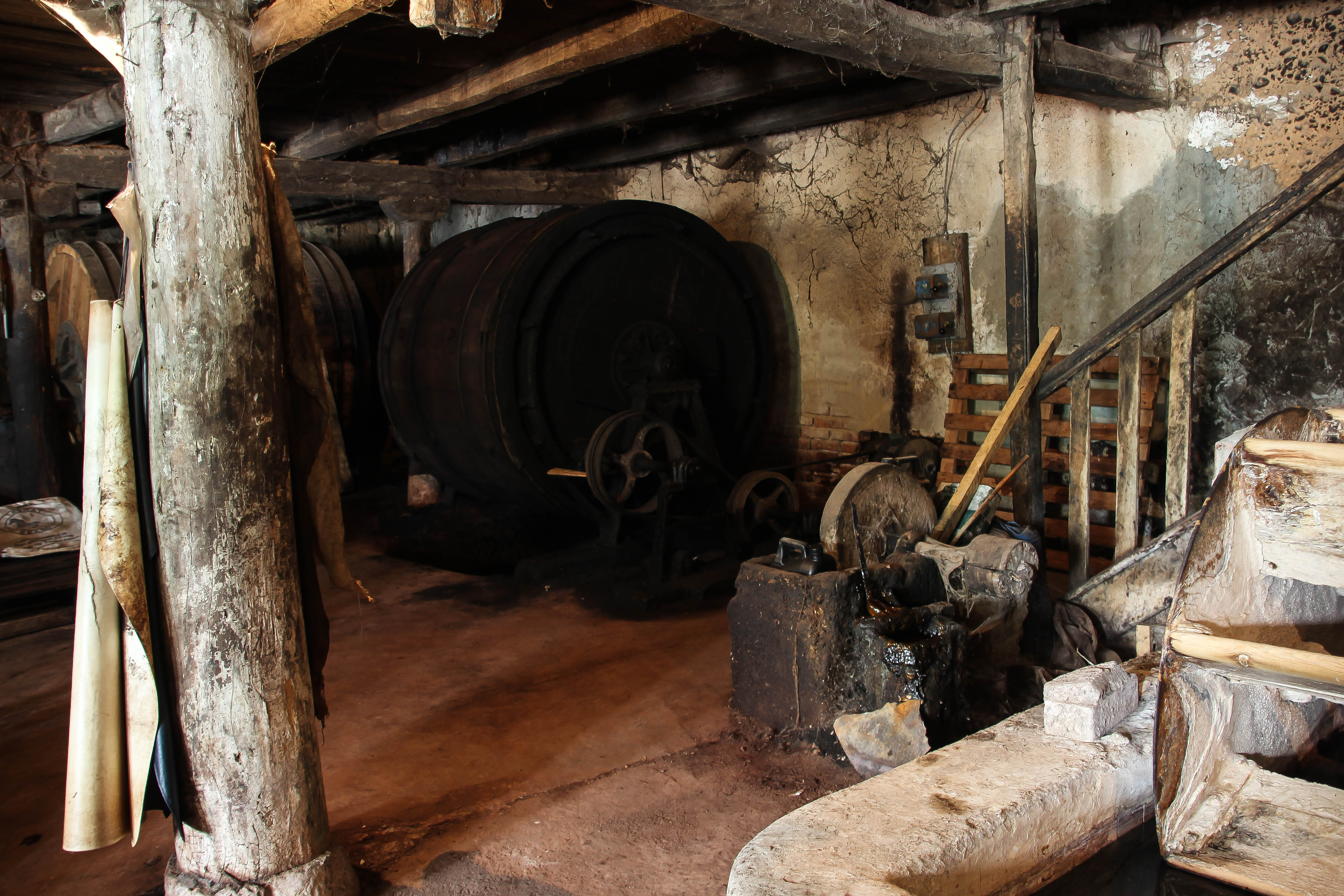 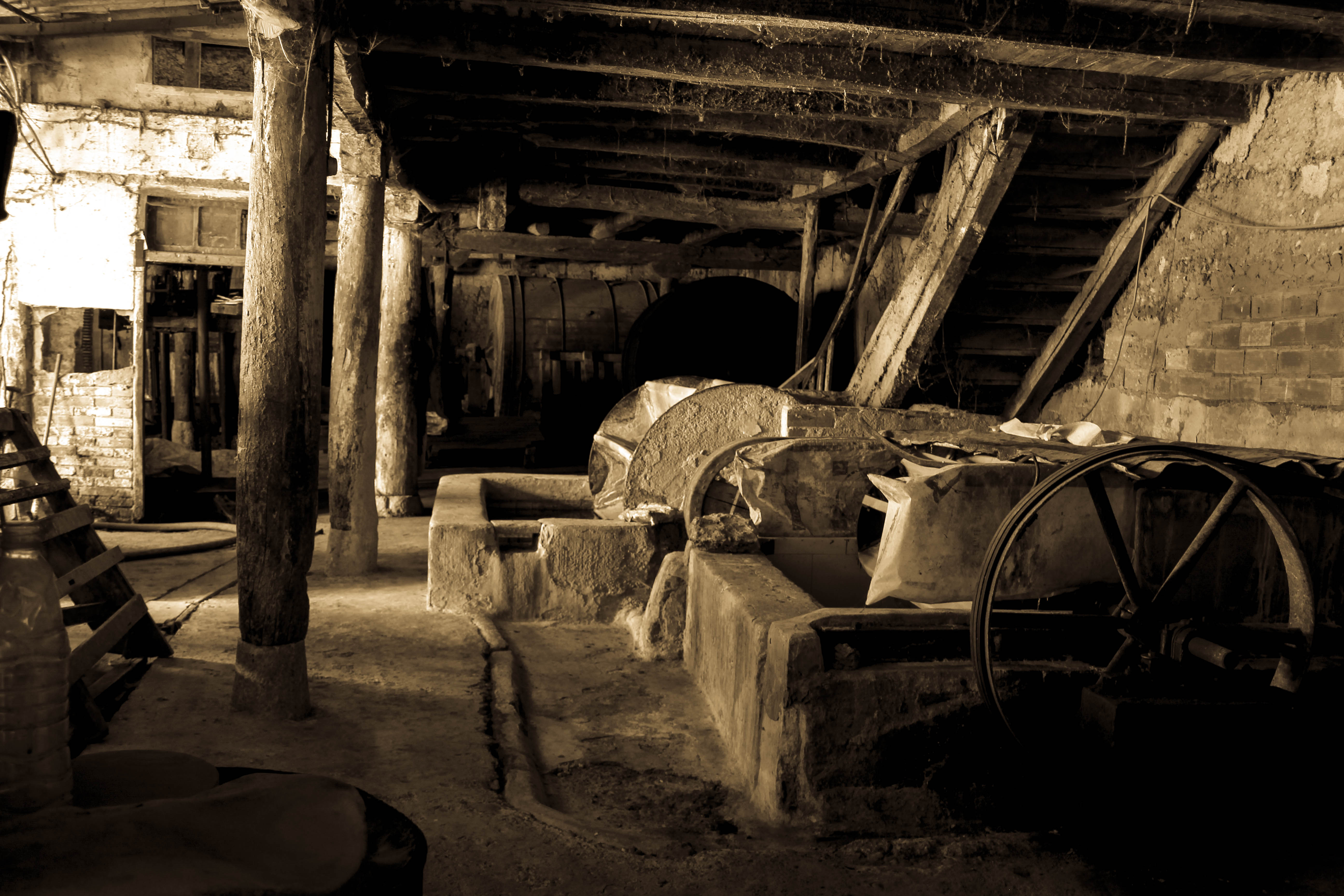 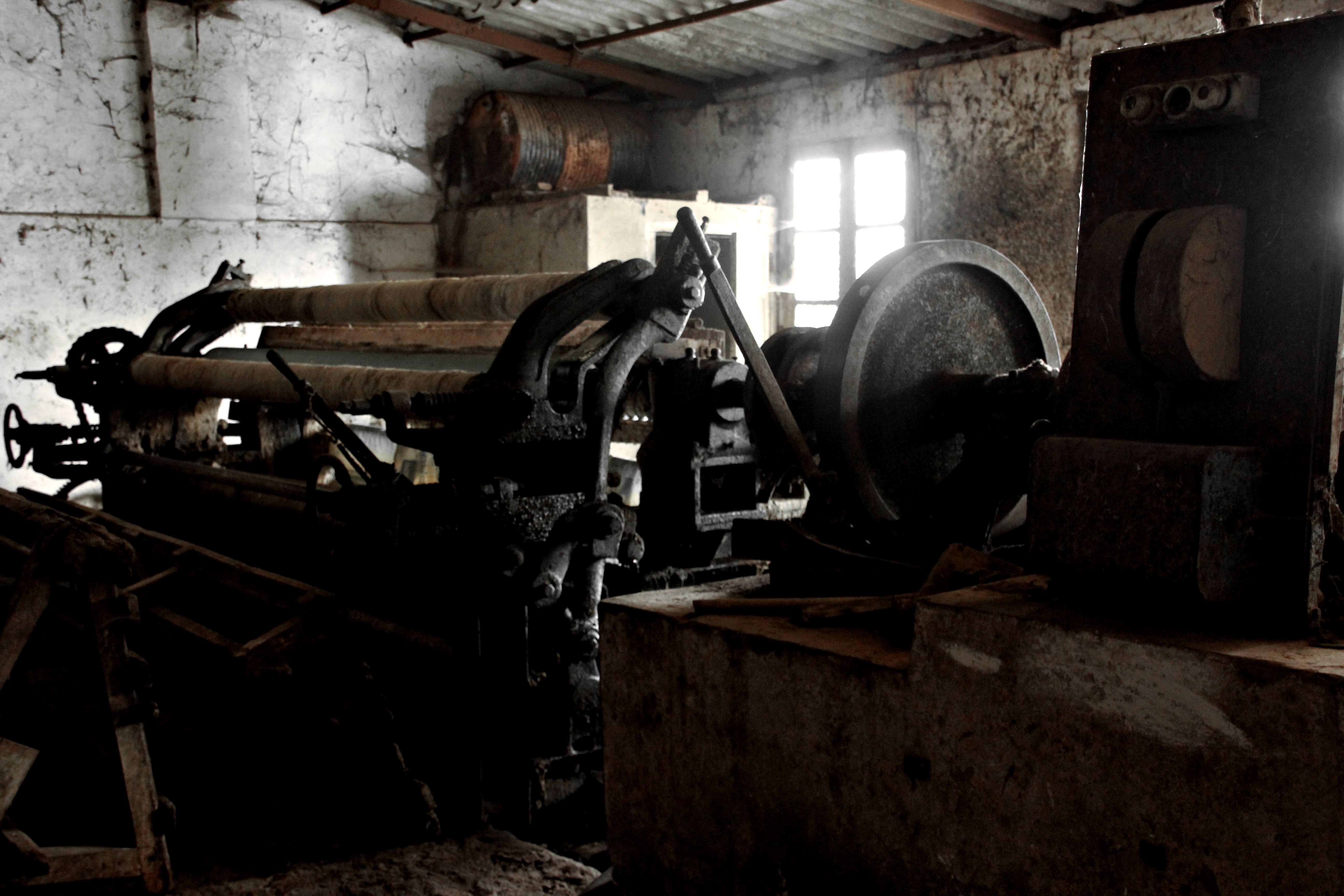 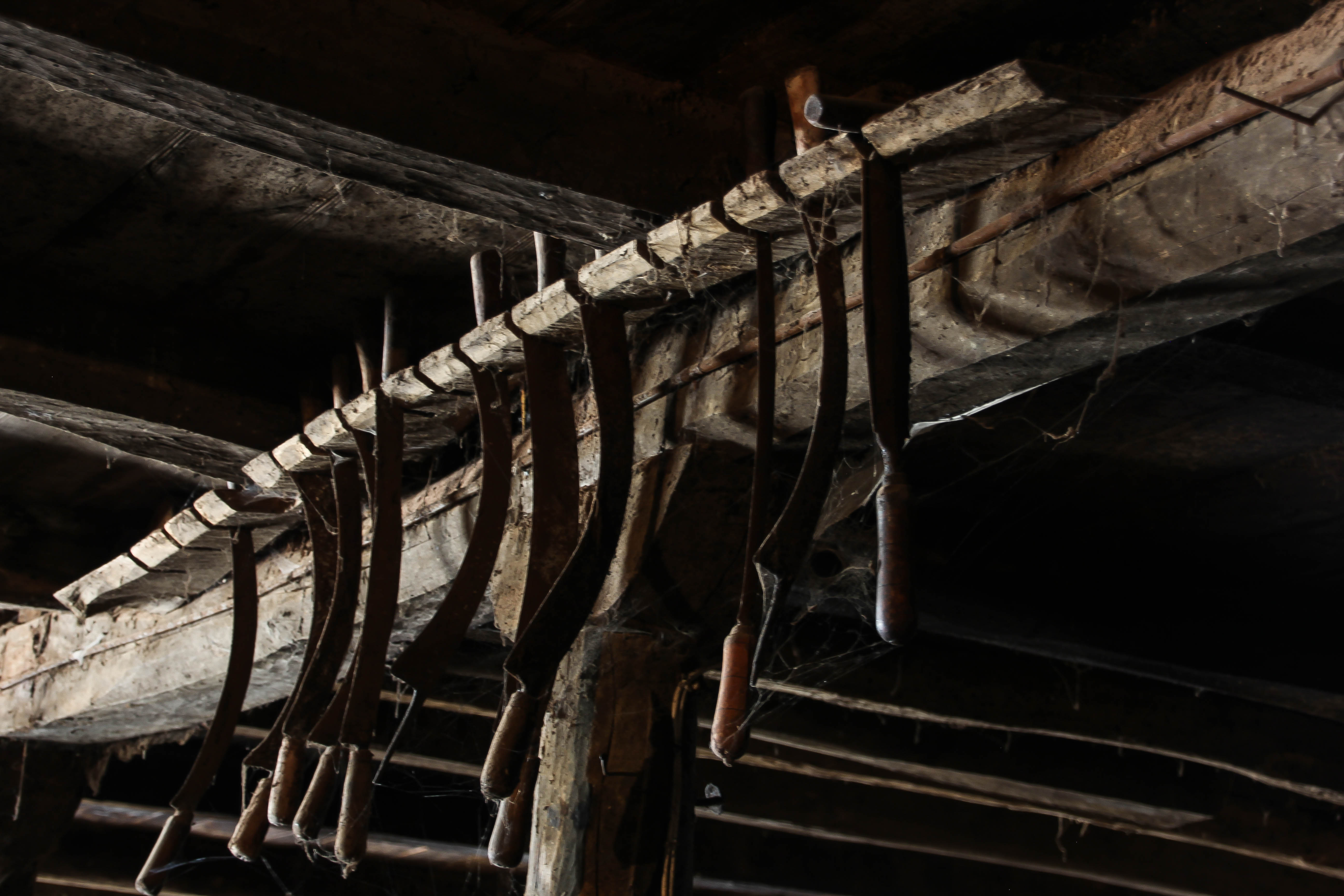 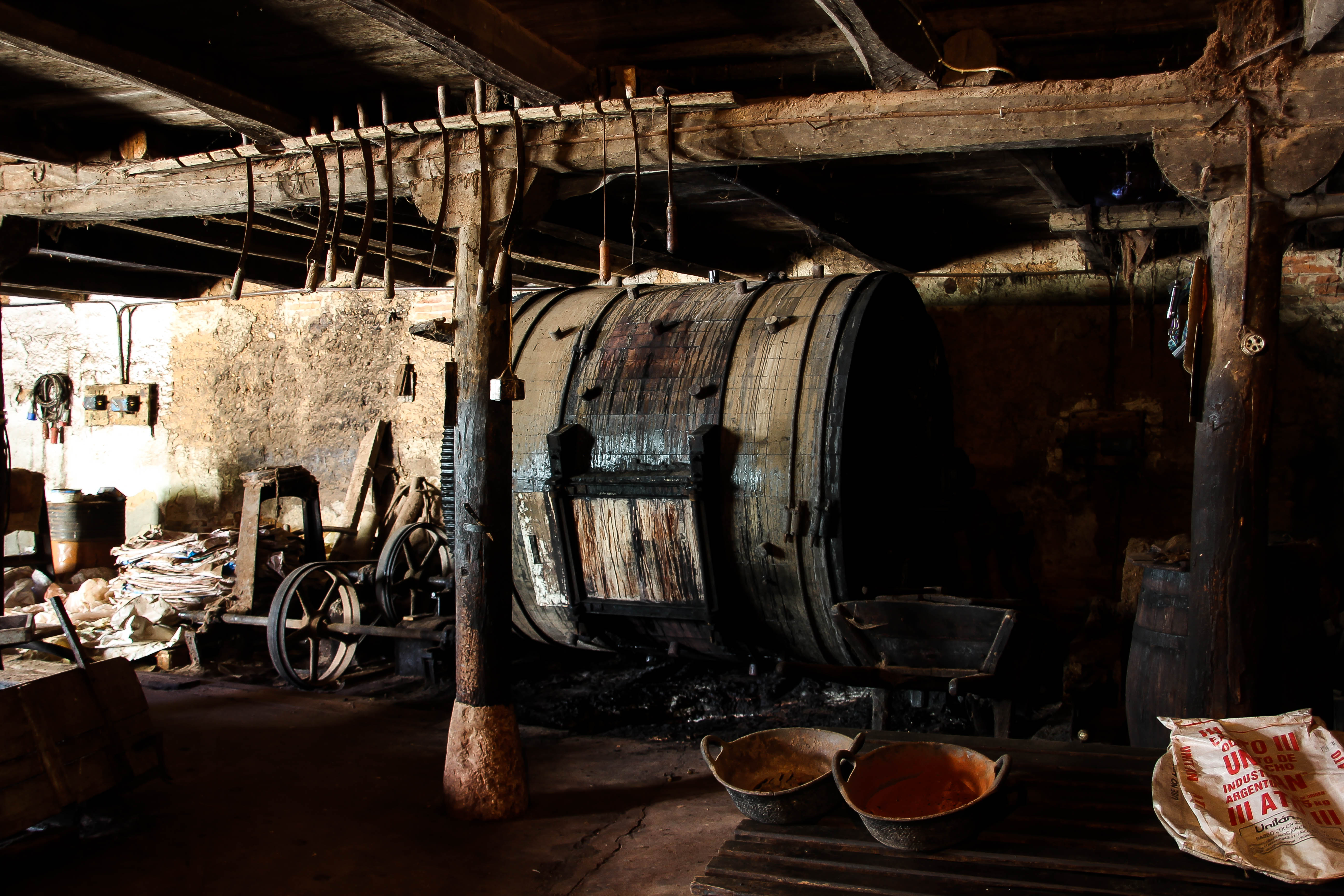 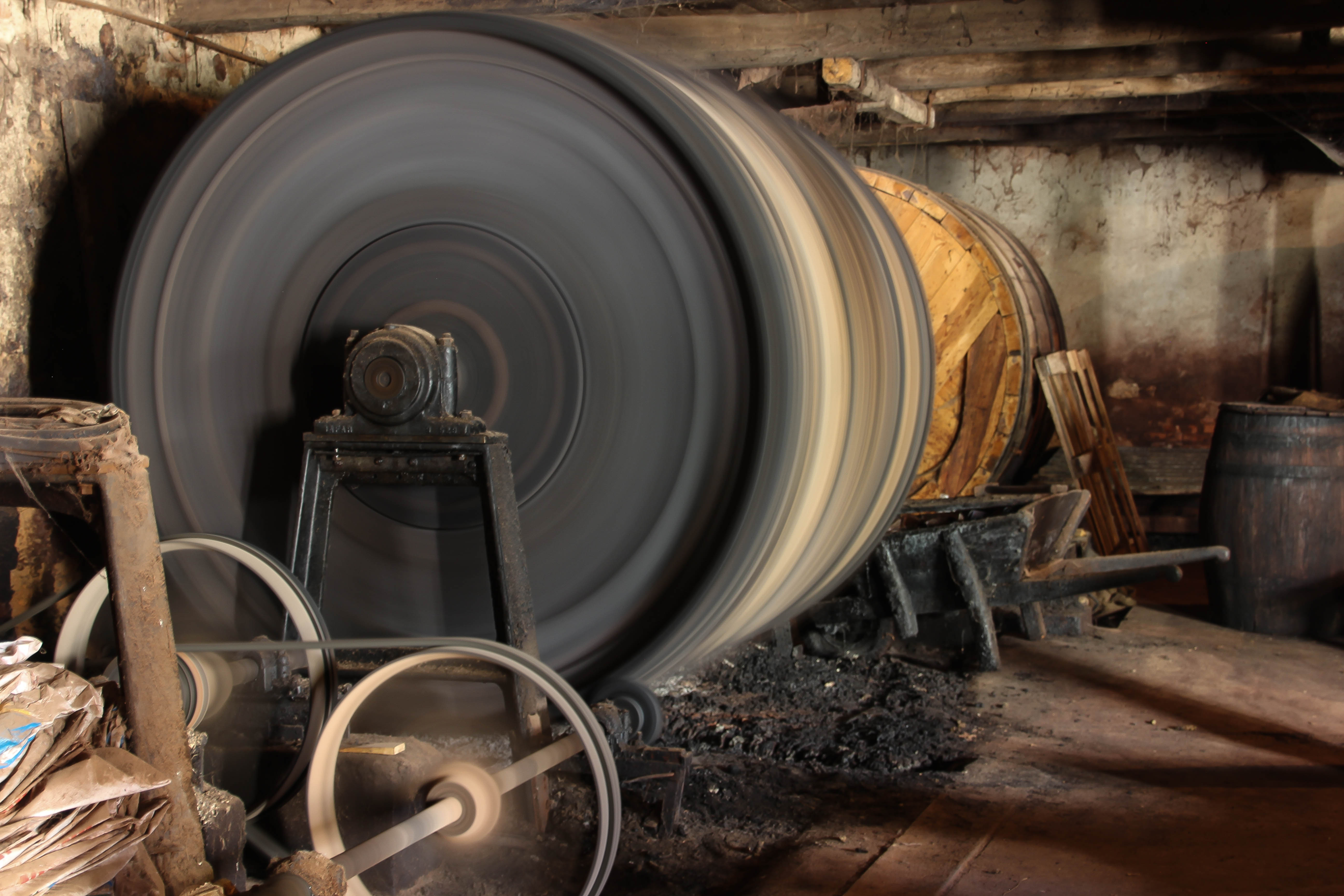 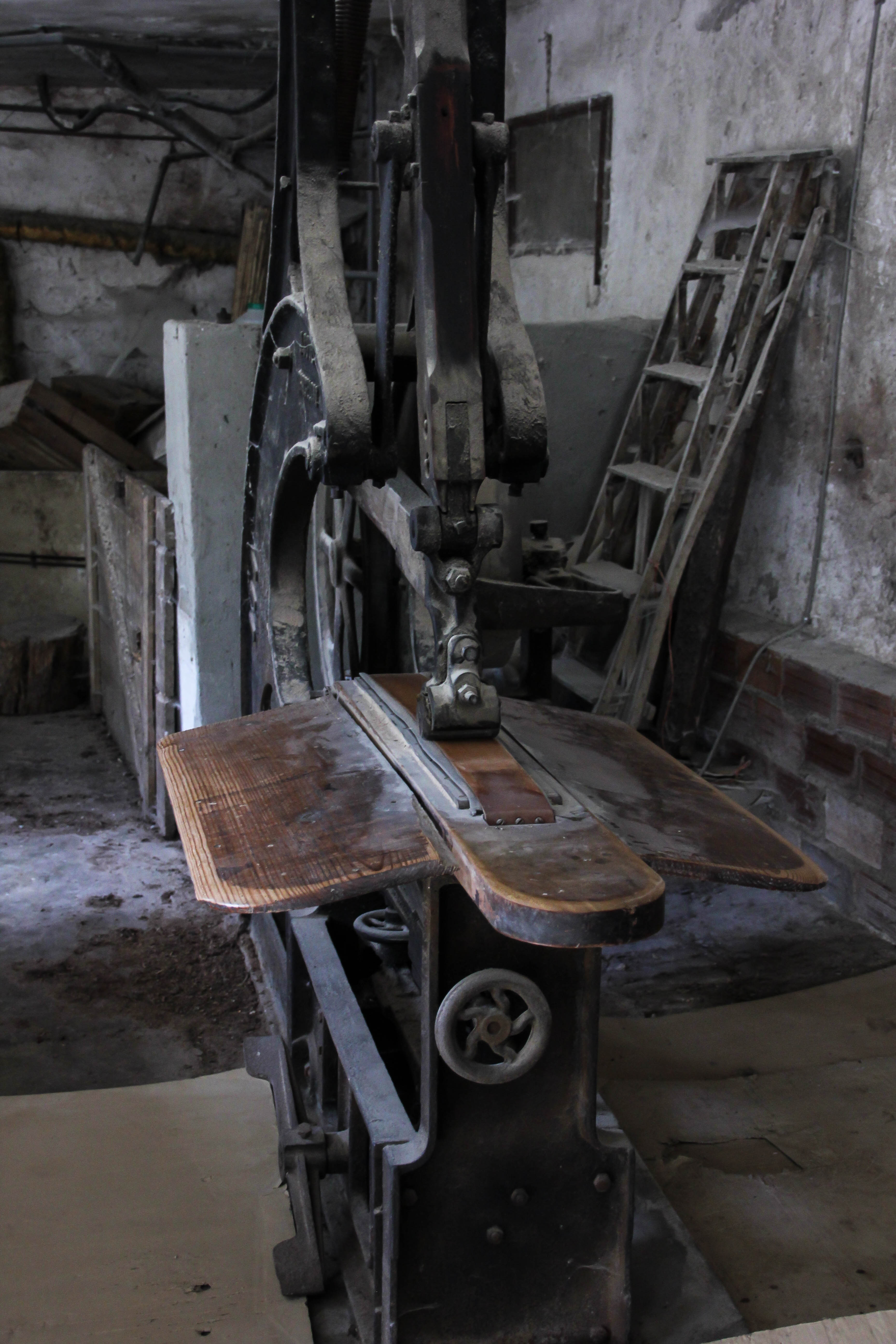 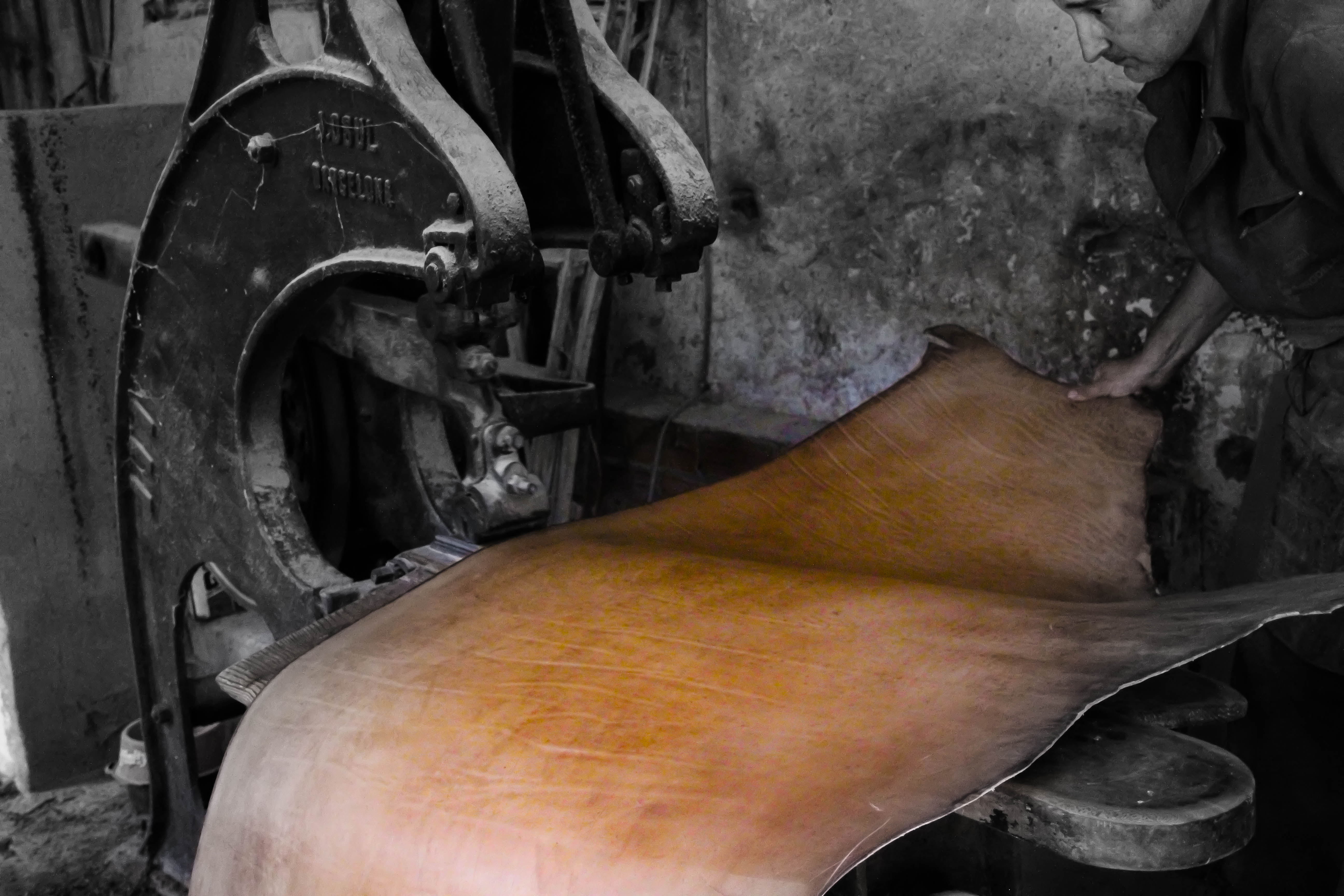 The industrial activity of leather tanning in Santa María del Páramo was of great importance, reaching up to five tanneries in its best times. Since his jobs required a lot of labor, he had a great economic and social effect in the Páramo Leones region.
Its maximum splendor can be found at the beginning of the 20th century, with activity beginning to decline at the end of the Civil War, in the 1940s and 1950s. The mechanization of the countryside gave the industry its finishing touch. The last factory that closed its activity did so in the 70s.
But work is still going on, among its rammed earth walls, reed ceiling and Arab tile, the last tannery, heir to ancient knowledge and which continues to preserve the artisan tradition of tanning in Santa María del Páramo.

It was founded at the end of the XIX century (1887), and the initiator of this saga was D. Froilan González Prieto, an enterprising and active man, passing the knowledge of tanning from parents to children, being, today, the fifth generation of tanners .
His great-great-grandson, Genaro González Alonso, the last link in the chain, is in charge of following traditional and artisan tanning, in the same place where his ancestors did, doing many tasks as when he started working in the 19th century.

From Froilan González Prieto passed to Genaro González, then to Albino González, to continue with Fernando González González and finally his son Genaro González Alonso.
It can be said that the Santa María del Páramo tanning factory is a relic of the past, a living historical monument that tries to maintain the purest tradition of leather tanning.
The raw material most used in the local tanneries was cow and calf leather, which
They transformed into leather, in its different forms, such as Sillero leather, heifer, calf and leather for soles. Sheep and goat hides were also tanned, although to a lesser extent.

The type of tanning is vegetable, using extracts from trees with a large amount of tannin such as: quebracho, mimosa, acacia and formerly oak and oak. It can be said that the process is an ecological tanning, since very low polluting natural products are used.
Important work is the greasing of the tanned skins, which continues to be done as before by hand with a natural hair brush, giving each skin its specific greasing, differentiated by its thickness.
The deveined and stretched of the skin is made by hand with the straps of wood and metal (bronze and steel).

The drying of the skin is done in the corridors of the factory, being a completely natural drying.
The ink, for the dyeing of the skins, is made with a formula that has passed from parents to children, which makes it have unique characteristics, it is one of the secrets of this alchemy.
All these tasks, which are from past times, make this leather, something unique, of exceptional tanning and greasing quality, which gives it great resistance and protection.
This already tanned leather was used by saddlery and saddlery artisans to make their products: animal garnishes, saddles and bridles, ties and belts, necklaces, ... etc.
Currently the activity is maintained, and you can visit by appointment.